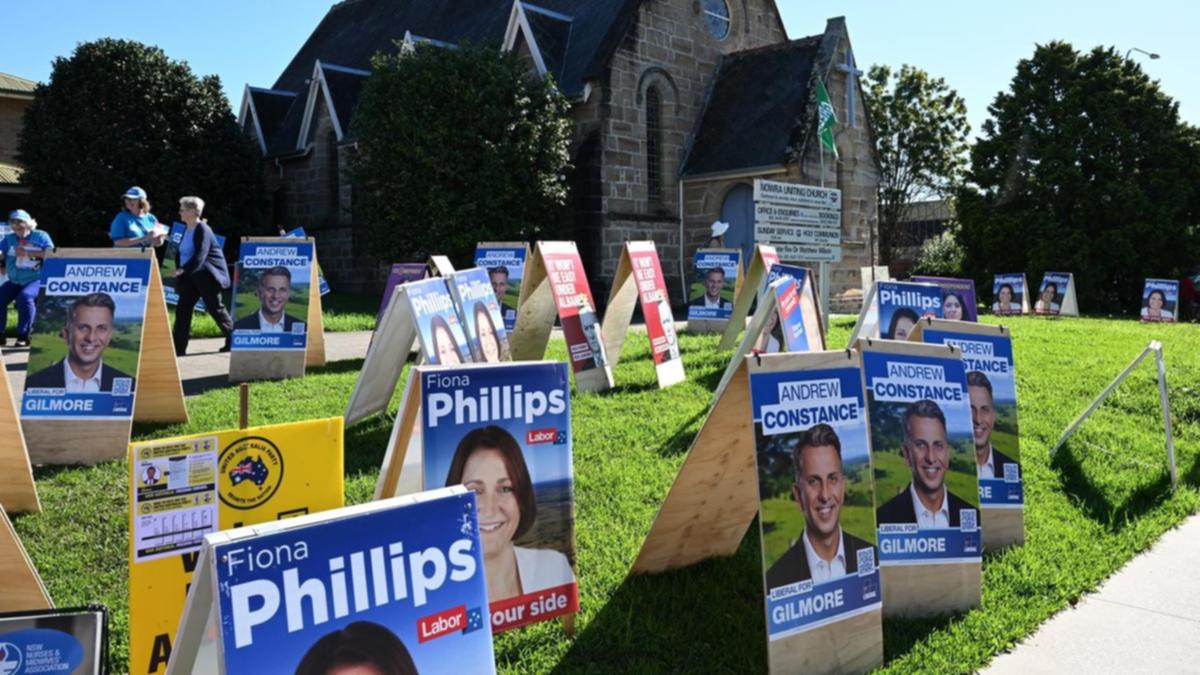 Labor appears on track to govern in its own right, as vote counting continues following the federal election.

At 10am on Monday, official figures from the Australian Electoral Commission had Labor on 75 seats in the House of Representatives – one short of a majority.

The Liberal-National coalition was holding 58 seats.

Ten independents were on track for victory, joined on the cross bench by Mayo MP Rebekha Sharkie from the Centre Alliance and veteran Kennedy MP Bob Katter.

Labor picked up 52.4 per cent of the two-party preferred vote.

The Senate results are yet to be finalised, but the most likely biggest losses will be veteran Queensland senator and One Nation leader Pauline Hanson and Liberal minister Zed Seselja in the ACT.

Denial of responsibility! Yours Headline is an automatic aggregator of the all world’s media. In each content, the hyperlink to the primary source is specified. All trademarks belong to their rightful owners, all materials to their authors. If you are the owner of the content and do not want us to publish your materials, please contact us by email – [email protected]. The content will be deleted within 24 hours.
politics.
0
Share

‘Vote For Democrats’ Is Not Enough In A Post-Roe America

After Roe, Dems seek probe of tech's use of personal data