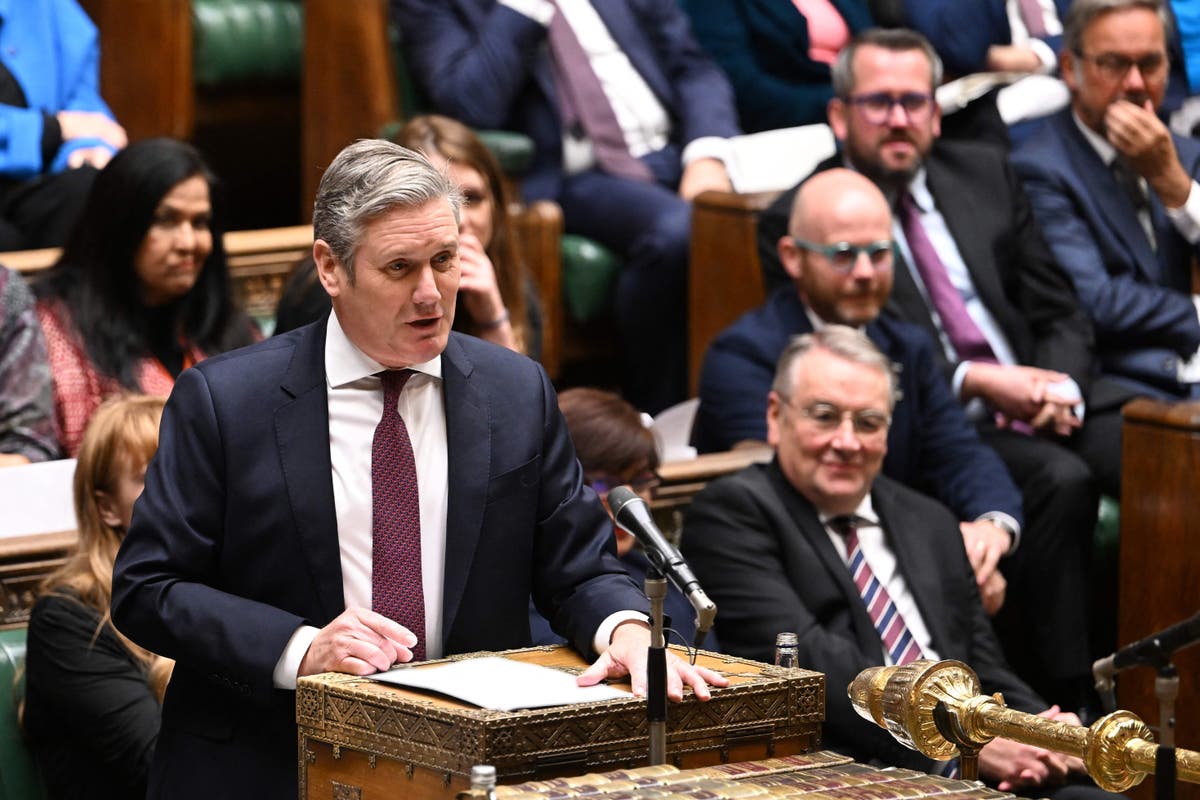 Get our free Inside Politics email

Labour has been criticised for “abandoning” a commitment to start a Black, Asian and minority ethnic wing of the party in its new plan to promote diversity.

On Tuesday, the party’s National Executive Committee (NEC) will meet to discuss proposals to revive “BAME Labour”, a membership fee-charging body affiliated to the party, that its own internal report previously warned did not support the representation of minority ethnic members in decision-making.

But members are warning that this falls short of the 2018 pledge to implement a BAME National committee which would be embedded within the party itself and able to work with the NEC to drive forward inclusion and representation. Planned commitees for LGBT+ and disabled groups have also been shelved.

An NEC briefing document for Tuesday’s equalities meeting, seen by The Independent, details plans to revive BAME Labour despite acknowledging that stakeholders feel that it “does not currently function effectively to support BAME members to have a voice and be well represented in the decision-making structures of the party”.

The briefing says: “More concerning, is the fact that the BAME Labour website is still active and receiving membership applications (including membership fees) and neither BAME Labour, nor the Party, are able to confirm where these funds are being held.”

Last week The Independent revealed Black members were unhappy with the lack of representation in party leadership and moves to increase diversity.

“Labour has a long-existing problem when it comes to anti-Black racism and Islamophobia. Back in 2018, many members of colour engaged with the democratic review in the hope that their voices would finally be heard within the party,” Maurice McLeod, Labour councillor and anti-racism activist, told The Independent.

“The current BAME structures are simply not fit for purpose and so I’m really disappointed that the party has seen fit to go back on promises that it had made.”

Labour previously agreed to implement a BAME National Committee to drive forward equality among ethnic minority members, as part of the Democracy Review in 2018. It also committed to implementing structures focusing on women, disabled members and BAME members. These were written into the party’s rule book.

It follows the Forde Report earlier this year, which condemned a “hierarchy of racism” in which Islamophobia and anti-Black racism were ignored.

According to the leaked briefing, Labour wants to indefinitely postpone a democratically planned BAME Members Conference and Disabled Members conference until after the General Election in 2024, while a conference for women will go ahead in 2023.

“For this to be ditched without any further consultation is incredibly undemocratic,” Mr McLeod said. “What chance do we have of making sure Labour delivers for Black communities if it won’t even properly engage with its Black members?”

Party activists have slammed the controversial plans as “unconstitutional” and “a slap in the face for tens of thousands of BAME Labour members”.

A spokesperson from Momentum group of activists on the left of the party, told The Independent: “This is a deeply damaging attack on the rights of BAME members in Starmer’s Labour, at a time when the party is facing serious questions over anti-Black racism and Islamophobia.

“At a stroke, Labour is proposing to deny BAME members their democratic voice in the party, replacing them with a widely discredited body you have to pay to join and patronising ‘engagement events’.

“It’s not too late to stop this travesty of justice. Last year all wings of the party united around proposals for democratic BAME structures, now codified in Labour’s rulebook. We strongly urge the NEC to follow through on this agreement, or risk Labour further alienating BAME voters ahead of the next general election.”