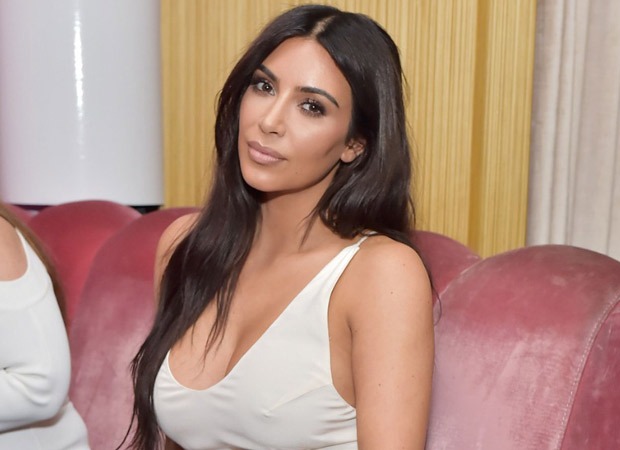 The lawsuit accuses the stars of misleading their followers, claiming that the celebrities convinced their fans to buy EthereumMax tokens, only to sell them once their value was inflated. They were allegedly paid in tokens for their sponsorships and exited with substantial gains, leaving investors holding the bag.

According to The Hollywood Reporter, the class action complaint was filed on behalf of a New York resident by John T. Jasnoch of Scott + Scott Attorneys at Law LLP, seeking to represent people who bought tokens from May 14 to June 27, 2021.

On June 14, Kardashian posted for her 250 million followers on Instagram an ad for EthereumMax, which has no connection to established cryptocurrency Ethereum. “Are you guys into crypto???? This is not financial advice but sharing what my friends just told me about the Ethereum Max token! A few minutes ago Ethereum Max burned 400 trillion tokens—literally 50% of their admin wallet, giving back to the entire e-max community. Swipe up to join the e-max community,” the Kardashian post states.

The lawsuit claims that the post had tremendous reach. A survey by financial services company Morning Consult found that up to 21 percent of all American adults and nearly half of all cryptocurrency owners had seen the ad and that 19 percent of respondents invested in EthereumMax as a result. Mayweather and Pierce had similar roles in the alleged scam, according to the lawsuit.

The complaint, which names executives at EthereumMax, alleges violations of state consumer protection laws, common law over aiding and abetting, and unjust enrichment.

Also Read: Kanye West buys $4.5 million mansion across from Kim Kardashian’s house post divorce to ‘have his kids over as much as possible’

Denial of responsibility! Yours Headline is an automatic aggregator of the all world’s media. In each content, the hyperlink to the primary source is specified. All trademarks belong to their rightful owners, all materials to their authors. If you are the owner of the content and do not want us to publish your materials, please contact us by email – [email protected]. The content will be deleted within 24 hours.
Floyd MayweatherHollywoodInstagramInternationalKim KardashianNews
0
Share

Bradley Cooper opens up about ‘heavy’ nude scene in ‘Nightmare…

The TV Show ‘Roseanne’ Was Based On My Family. The Offscreen Reality Was Very…