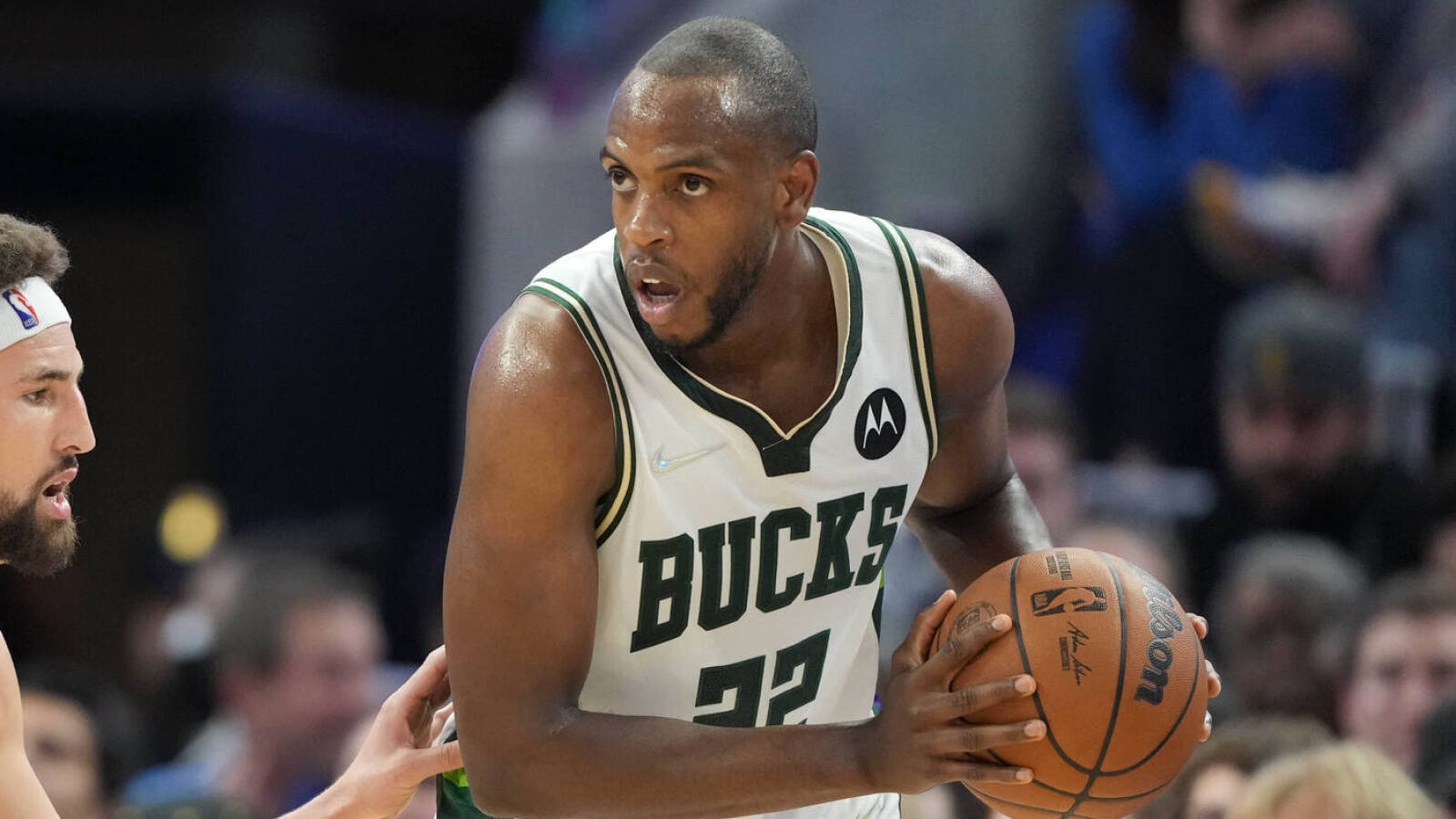 The Milwaukee Bucks have been missing a key piece against the Boston Celtics, and hope appears to be waning that the scenario will change for Game 7 of the Eastern Conference semifinals.

There is growing pessimism that the Bucks will have Khris Middleton available for Game 7 in Boston, according to ESPN’s Brian Windhorst. Windhorst added on “SportsCenter” that the Bucks are not even confident that Middleton would return for a potential Game 1 of the Eastern Conference finals.

“Earlier this week, the folks I was talking to were giving me some optimism about Middleton playing this weekend, but that has not happened. That has not developed,” Windhorst said, via Bobby Krivitsky of FanNation. “And now I would say there’s pessimism about Sunday, and frankly, I have been told that even if the Bucks advance, the start of the conference finals, there’d be pessimism he’d be ready to start.”

Middleton suffered an MCL sprain in his left knee in the Bucks’ opening series against the Chicago Bulls and has not played since. His presence has been missed, as he is a strong wing defender who can score.

The Bucks and Celtics will play Game 7 in Boston on Sunday after Milwaukee missed a chance to close out the series at home on Friday.