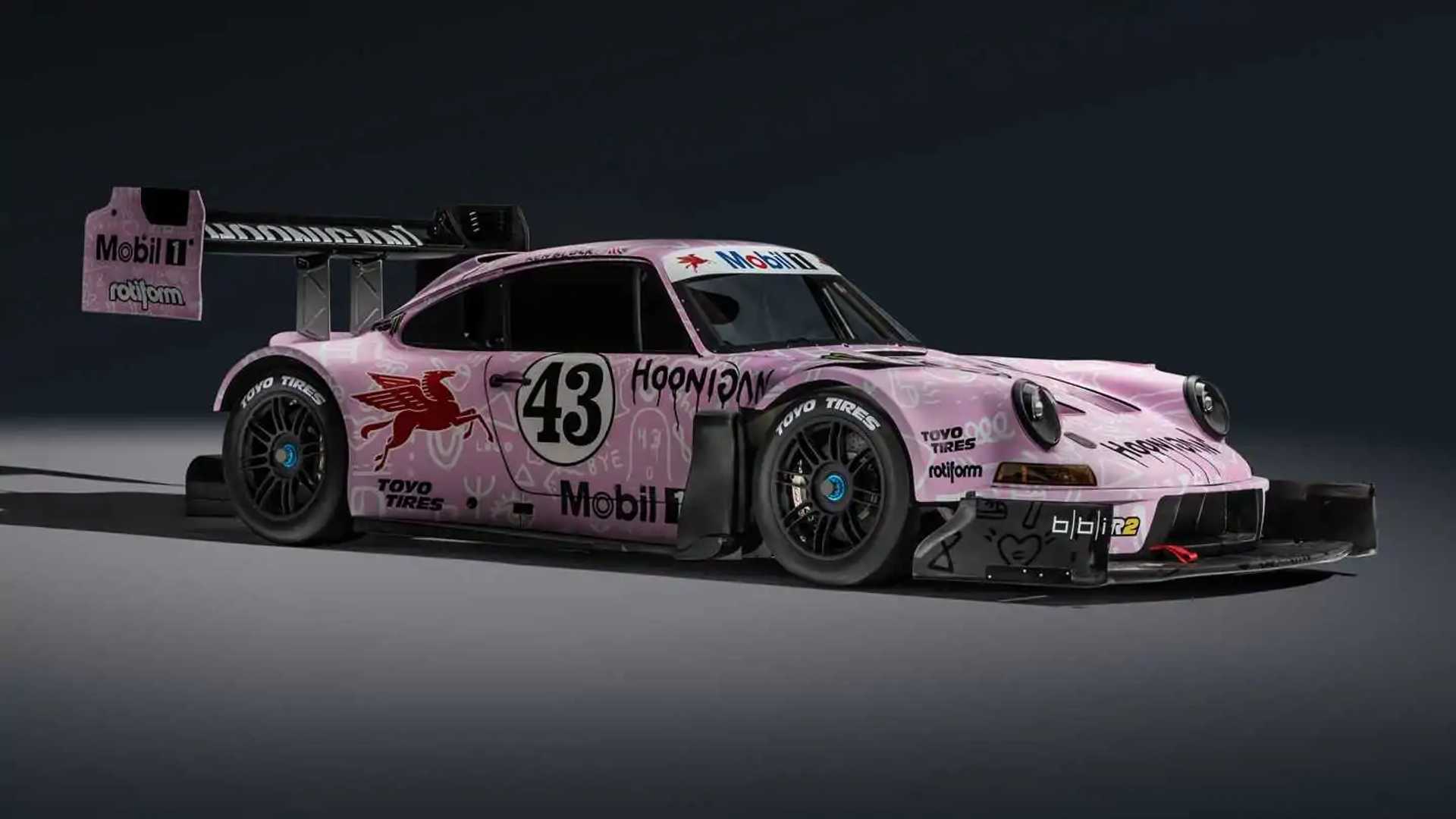 Ken Block and his 1,400-horsepower Porsche are out of this year’s Pikes Peak competition. Block blew the engine, and a short video posted to his Facebook page shows off the extensive damage. This ended his chances of qualifying for Sunday’s event.

Block went into more detail about the damage on Twitter, revealing that the engine dropped a valve, causing a catastrophic engine failure. Block and his teams tried to fix the engine, flying in parts from California, but it wasn’t enough to get the Porsche back on the hill climb course.

We got a full rundown of the Porsche Hoonipigasus last month, where we learned the BBi Autosport-built 911 had a twin-turbocharged 4.0-liter flat-six engine that made an astounding 1,400 horsepower (1,043 kilowatts) that flows to all four wheels. That’s a lot for any car, but this Porsche tips the scales at a partly 1,000 kilograms (2,204 pounds).

This was the 100th running of the event, and Block will have to miss it. Block posted that he and his team were “all gutted.” However, he did add that he plans to come back in 2023. Block first participated in the Pikes Peak event in 2005 and has been back for more. The Pikes Peak International Hill Climb is a beast of a race, spanning a 12.42-mile course up 4,725 feet and around 156 turns.

Those attending Pikes Peak won’t be able to watch the car go up the hill, but it will still be at the event for spectators to see. They will get the opportunity to check out the car’s unique pink livery that is a callback to the 1971 Porsche 917/20 “Pink Pig.” It might not be racing up the hill, but it’d still be cool to see the custom-built racer.

It’s always disappointing when your racing endeavor ends before it truly even begins. A team can prepare for the worst, but disasters are sometimes too severe to overcome, which is what happened with Block. We can’t wait to see him back next year.

Apple AirTag Tracks Down Baggage Handler Who Stole Over $15,000