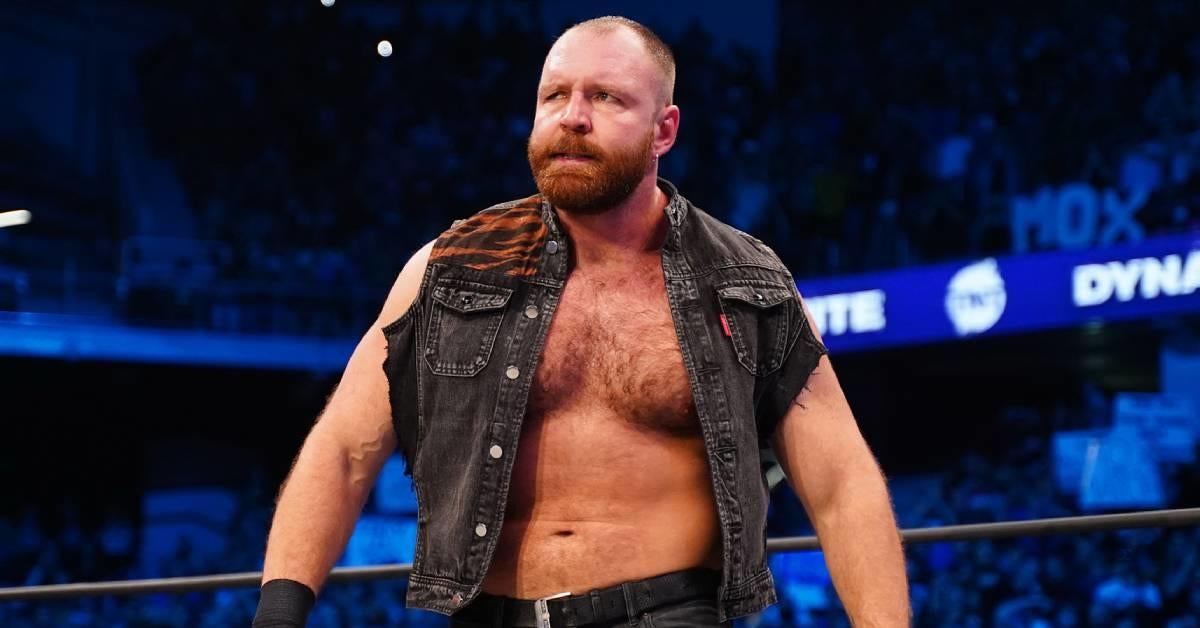 Last year Jon Moxley stepped away from wrestling to enter an alcohol treatment program, and that meant stepping away from AEW and GCW as well as New Japan, as he has popped up at all three promotions over the past few years. Now we know when he will return to the ring, as last night it was announced that Moxley will defend his GCW World Championship against Homicide at GCW’s The WRLD pay-per-view, which will hit on January 23rd., and you can find the official announcement below.

GCW didn’t have Moxley relinquish the title when he stepped away, instead keeping his reign active as he took whatever time he needed. AEW did the same, as Tony Khan said Moxley could take all the time he needed before returning, and you can find his statement from Twitter further down below.

Plus:
Janela vs Cardona
Allie vs Ruby
Gresham vs Blake
Team Bandido vs Team Gringo

Khan wrote “Jon Moxley has allowed me to share with you that he is entering an inpatient alcohol treatment program. Jon is a beloved member of the AEW family. We all stand with him and Renee, and all of his family and friends, as he shifts his focus to recovery. Jon is making a very brave choice to get help, and we’re embracing his choice and supporting him however we can.”

Moxley was set to be a part of the World Championship Eliminator Tournament before he left and face Orange Cassidy, but he was replaced with Miro.

This could mean that a return to AEW isn’t too far off, and with new episodes of Dynamite and Rampage coming up, perhaps we’ll see him back in AEW sooner than later.

As for The WRLD, it will be interesting to see if he retains or if Homicide becomes the new World Champion, and you can find the current card for The WRLD on GCW:

The WRLD on GCW takes place at the Hammerstein Ballroom on January 23rd. New episodes of Dynamite air on TBS every Wednesday and episodes of Rampage air on Fridays on TNT.

Denial of responsibility! Yours Headline is an automatic aggregator of the all world’s media. In each content, the hyperlink to the primary source is specified. All trademarks belong to their rightful owners, all materials to their authors. If you are the owner of the content and do not want us to publish your materials, please contact us by email – [email protected]. The content will be deleted within 24 hours.
AEWGCWJon Moxley (AEW)The WRLD
0
Share