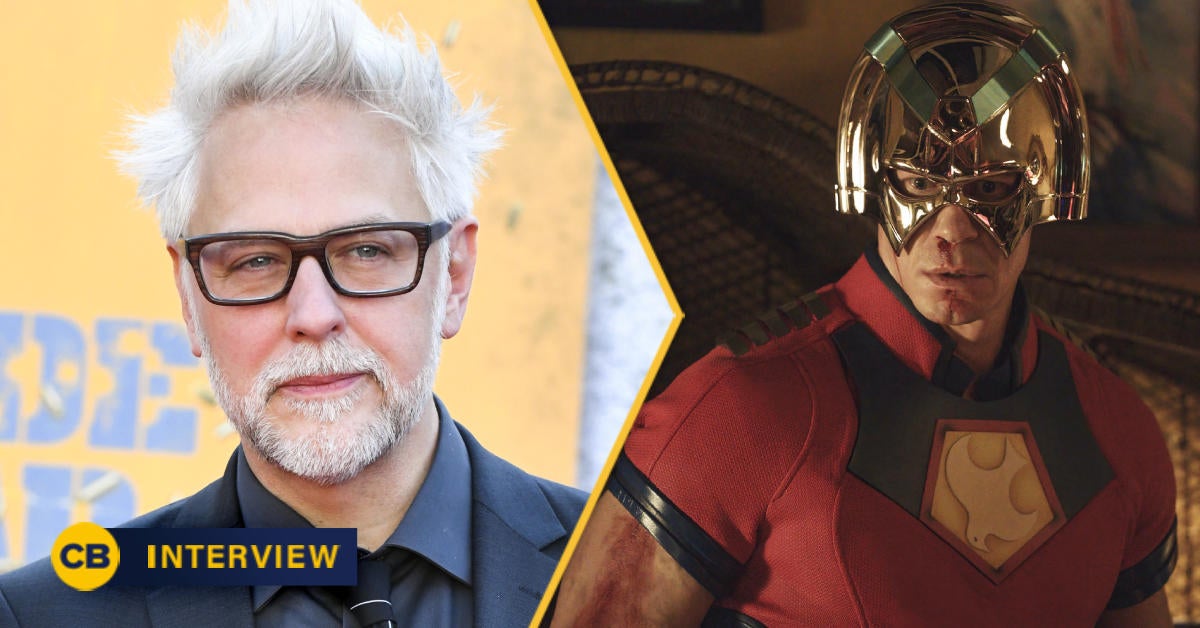 After years of films, the storytelling of the DC Extended Universe is about to head into a new territory with Peacemaker, the franchise’s first HBO Max television series. Picking up where 2021’s The Suicide Squad left off, the show chronicles a new adventure for Christopher Smith / Peacemaker (John Cena), as he gets recruited in a new secret mission for the fate of the entire world. The project is a bit of an unexpected passion project for The Suicide Squad writer-director James Gunn, who wrote all eight episodes of Peacemaker and directed five of its installments, and it is safe to say that it showcases the DC universe from a unique angle.

Various trailers and clips from the series have shown Cena’s Peacemaker spreading NSFW rumors about Aquaman and Wonder Woman, and the episodes are filled with name-drops and references to some of the most obscure characters of DC lore. While speaking to ComicBook.com about Peacemaker, Gunn addressed those references, and how they reflect Peacemaker’s “very specific” relationship to the heroes and villains that surround him.

“It’s almost like playing a massive prank on the DCU,” Gunn revealed in our interview, which you can check out above. “I think I can’t say there was some big thought process to it. I’m writing, and these things come up, and then I just sort of go with them. I do think that Peacemaker’s relationship to other superheroes is very specific. He is envious. He wants to be in that holy trinity of Batman, Superman, and Wonder Woman. He is not. He wants to be a member of the Justice League, and they would never let him into the Justice League. He wishes that people loved him as much as they love Aquaman, but they don’t.”

Are you excited for Peacemaker? Share your thoughts with us in the comments below!

The first three episodes of Peacemaker will debut on Thursday, January 13th exclusively on HBO Max.

Denial of responsibility! Yours Headline is an automatic aggregator of the all world’s media. In each content, the hyperlink to the primary source is specified. All trademarks belong to their rightful owners, all materials to their authors. If you are the owner of the content and do not want us to publish your materials, please contact us by email – [email protected]. The content will be deleted within 24 hours.
HBO MaxJames GunnPeacemakerThe Suicide Squad
0
Share

Bolsonaro a threat to democracy: HRW

No Way Home at Box Office