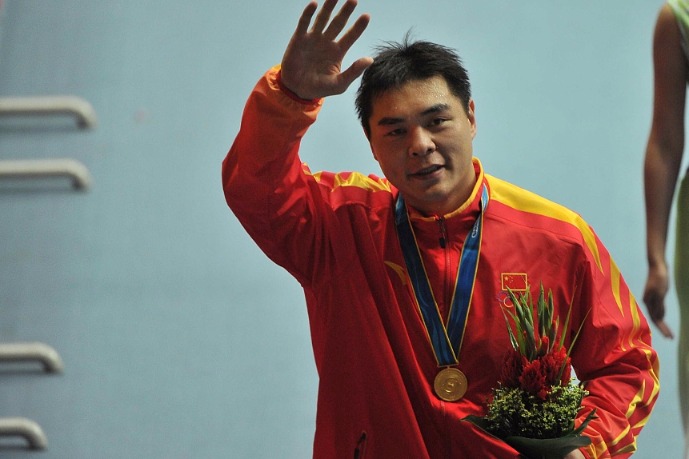 LAUSANNE, Switzerland – The International Olympic Committee (IOC) on Wednesday said it will make no more payments to the International Amateur Boxing federation (AIBA) until that body”s problems over governance and finances are sorted out.

AIBA has been rife with infighting for months, with former president Wu Ching-kuo first provisionally suspended and then stepping down last month after a bitter dispute with his executive committee.

Wu, an IOC member, was replaced by interim chief Franco Falcinelli and the federation will convene an extraordinary congress with its national member federations on Jan 27 in Dubai to consider proposed changes to its governance.

“The IOC executive board has major concerns with regard to the situation within AIBA in different aspects,” IOC president Thomas Bach said on Wednesday.

“There is the governance issues, there is the fact that financial statements have not been made fully transparent, there are still questions open with regard to judging, refereeing and anti-doping and therefore we have asked AIBA for a full report by the end of January.”

Bach said he wanted to see what measures AIBA would take to tackle the problems that have tarnished the federation.

Wu remains an IOC member as his membership to the Olympic body does not depend on the AIBA presidency.

“We want to see the measures AIBA is taking to address these issues. Until things change, the IOC will not make any financial contributions to AIBA,” Bach said.

He said the next payment to AIBA would be in a few months for referees for next year’s Youth Olympic Games in Buenos Aires.

PUNCH LINES: Unbeaten Chinese heavyweight Zhang Zhilei’s 10-rounder against Belgium’s Herve Hubeaux has been scratched from Saturday’s five-bout card in Guangzhou following the death of Zhang’s mother. To fill the spot, Australian heavyweight Kurtis Pegoraro (10-3, 1 KO) will face Germany’s Eugue Buchmueller (9-0, 6 KOs). Zhang, 18-0 with 14 KOs, is ranked No 8 in the world by the WBO …Hong Kong junior bantamweight Rex Tso ends the year as the only Chinese pro ranked in the world’s top 15 by all four of boxing’s major sanctioning organizations. The unbeaten 30-year-old southpaw (22-0, 13 KOs) is ranked No 2 by the WBO, No 5 by the IBF, No 7 by the WBC and No 11 by the WBA.

Website for free virus tests is coming. How will it work?

“These are things that might come out down the line”