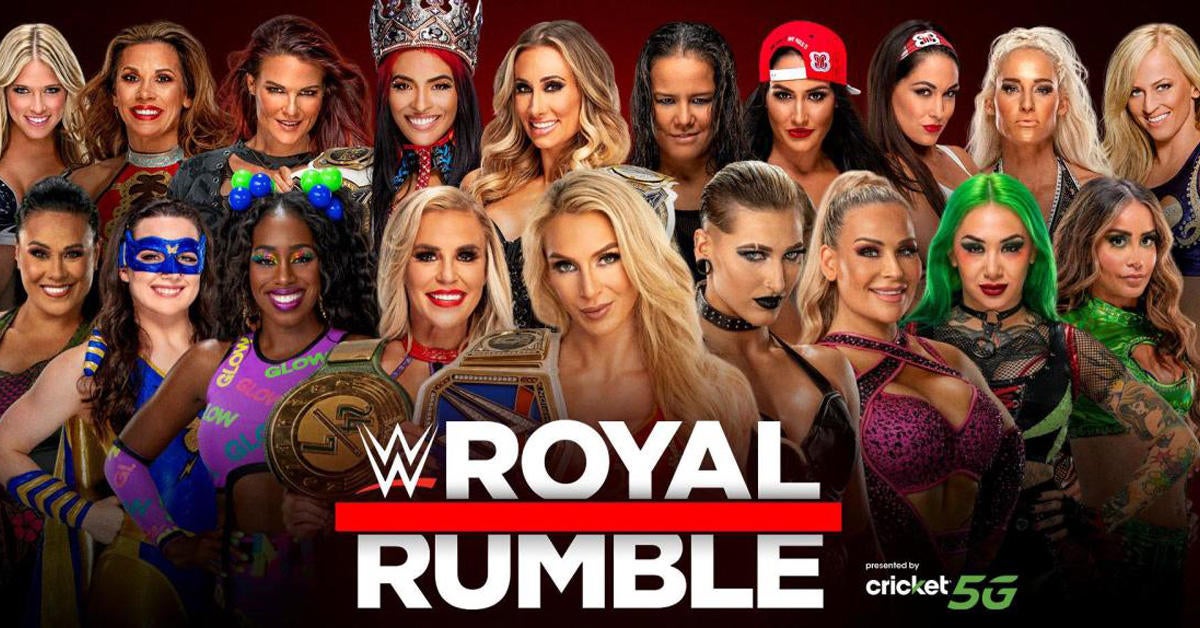 The wrestling world was in shock when WWE announced that Impact Wrestling Knockouts Champion Mickie James was one of the entrants in the Women’s Royal Rumble match this year, and they even announced her as Knockouts Champion. That’s a big deal for several reasons. The fact that WWE and Impact are working together and sharing a current Champion is a huge deal, as is the fact that James is open to working with WWE after the company released her last year and received backlash for how they handled it. James spoke to The Ariel Helwani Show about how it all came together and if she received apologies from WWE.

“It was a few weeks ago and Scott (D’Amore) had called me first just to kind of see where I was at and if I was interested,” James said. “I think immediately I was excited because I think this historically has never happened before for WWE to do this or have anyone participate in the Rumble, especially to acknowledge the championship.”

“It’s really cool, and it shows a different amount of respect. I just feel really great about it. Plus I think in my mind, the last thing most people bring up or talk about was on the other end of the spectrum, so it’s cool not to have that be the thing, or the last thing, or whatever that is,” James said.

James revealed that they reached out to Scott first to start the process, and WWE and Impact have worked with each other in the past.

“I feel like Johnny (Laurinaitis) reached out to Scott first just to talk to him professionally, because this has never been done before by them. Definitely they talked first to see if this was going to be something they could work together with. Impact worked together with WWE in the past for other things like when Flair went in the Hall of Fame, Christian Cage, and all that stuff, so it wasn’t unforeseen that it could possibly happen,” James said.

The plan initially was for James being in the Rumble to be a surprise, but after WWE announced it, she’s been pretty floored by the response.

“I think that’s why Scott first reached out to me to see what my interest was, and then obviously we were all able to make this happen somehow,” James said. “I think it was going to be a surprise. We talked about it having it as a surprise, but the response back from the announcement kind of has blown my mind. I think it’s pretty incredible. It’s different, kind of historic, and then for me to be the person they’re doing it with is really cool.”

“I was shocked,” James said. “I think I was very shocked because I know it’s not really ever been done, especially for the women. I also feel like everyone from that camp, because honestly we’ve talked and there’s been apologies, I’ve still maintained a good relationship with everyone in that sense. Professionally, I think it’s just something to be able to do and hopefully open the door for future possibilities as well.”

Would you want to see more of Impact and WWE working together? Let us know in the comments!

Denial of responsibility! Yours Headline is an automatic aggregator of the all world’s media. In each content, the hyperlink to the primary source is specified. All trademarks belong to their rightful owners, all materials to their authors. If you are the owner of the content and do not want us to publish your materials, please contact us by email – [email protected]. The content will be deleted within 24 hours.
Impact WrestlingMickie JamesRoyal RumbleWWE Wrestling
0
Share