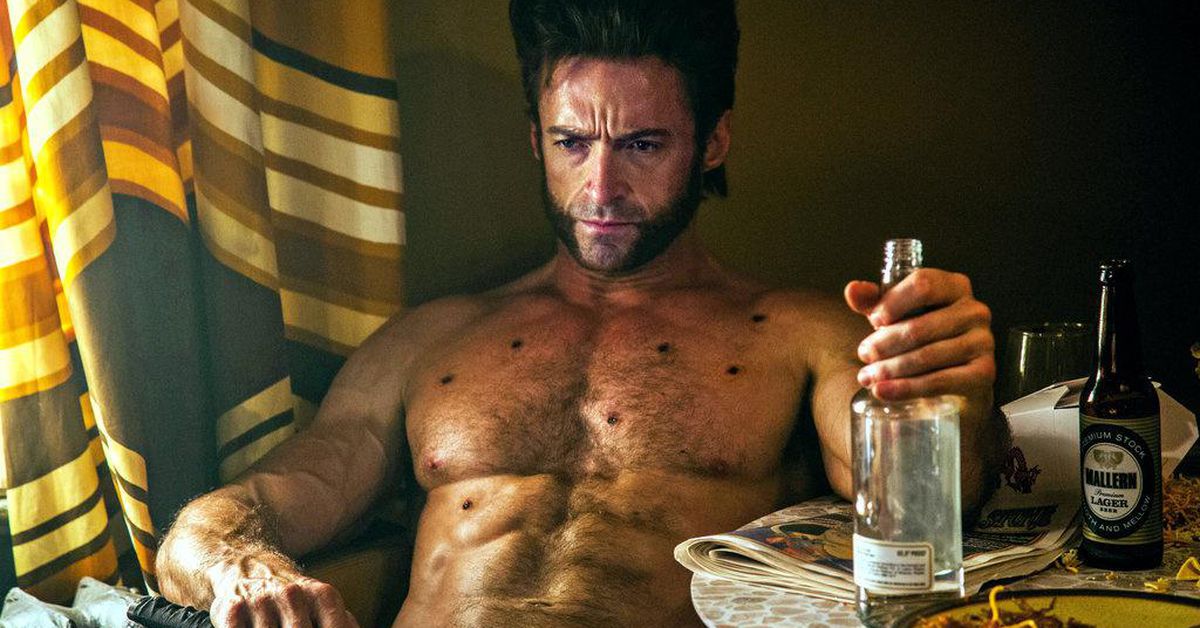 In what could best be described as a very predictable move that’s going to have multiple generations of Marvel fans losing their minds, Hugh Jackman has joined the cast of Marvel Studios’ Deadpool 3 as Wolverine, everyone’s favorite Canadian mutant.

Deadline reports that Jackman will reprise his role as Wolverine for Shawn Levy’s Deadpool 3 — the first time he’s portrayed the character since James Mangold’s Logan in 2017. Jackman’s reprisal is of particular note given how Deadpool 3 will be the franchise’s first film following Disney’s acquisition of 21st Century Fox in 2017, which brought all of the X-Men IP (which includes both Wolverine and Deadpool) back to Marvel Studios. While there was initially some concern as to whether the Deadpool franchise would keep its hard edge after becoming part of the MCU, Kevin Feige’s said that Marvel intends to keep the mutant mercenary in R-rated territory.

Logan, the last movie to feature Wolverine, was similarly darker and more mature than any of Fox’s previous X-Men movies featuring Jackman as the character, and it makes a certain amount of sense that he’ll return on a similar note. Of course, this, certain parts of Doctor Strange in the Multiverse of Madness, and Ms. Marvel all beg the question of just what Marvel Studios is planning to do with the rest of the X-Men characters who’ve yet to pop up in the MCU. But with Marvel’s current phase of films drawing near its end, it feels safe to assume that folks with x-factors are a big part of the studio’s plays for the near future.

Deadpool 3 does not yet have a release date.

Google releases Year in Search: Full list of what was trending in 2022