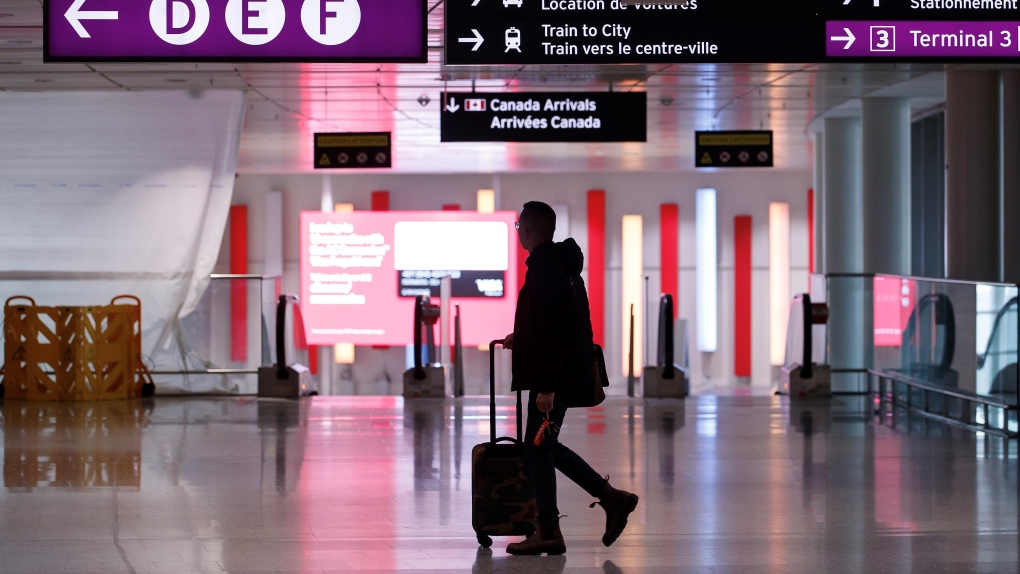 
Delays at security check-in and other problems at Canada’s airports were among the concerns raised Thursday as the air travel industry came together ahead of the busy winter travel season, but the sector warns more remains to be done.


Minister of Transport Omar Alghabra convened the summit for the industry to discuss such issues as transparency, accountability and passenger rights.


“The air industry was devastated by the COVID-19 pandemic,” said Alghabra in a press release “Last summer, the industry faced a new crisis of congestion and delays.”


Alghabra noted that passenger volumes rose 280 per cent between February and June. The high passenger volumes and inadequate staffing levels contributed to a summer of lost baggage and flight disruptions, during which Toronto’s Pearson International Airport had the world’s worst record on delayed flights.


With the peak winter travel season around the corner, passengers and industry alike are concerned that similar problems may emerge.


key issues discussed at the summit include the persistent labour shortage, inflation and loss of revenue, Alghabra said in a phone interview.


He said despite the remaining pilot shortage, air sector staffing is mostly back to 2019 levels, but problems around training delays such as security screeners remain.


“It takes some time to train an employee in the sector,” said Alghabra.


The head of the Canadian Airport Council says that capital expenses are a concern, as Canadian airports took on $3.2 billion in debt to continue operations during the pandemic.


“Servicing this debt and paying deferred rent to the federal government will make it difficult to finance the infrastructure projects that are vital to airport operations,” Monette Pasher said.


She said there is a need to adopt digital solutions that will streamline border crossing and security processes and for more data transparency.


Alghabra says the federal government has increased collaboration with the airlines and airports to ensure that the required operational procedures and resources are in place for the holiday season.


A spokeswoman for the Greater Toronto Airports Authority, Tori Gass, says it has worked closely with airlines and government and that the airport has seen significant improvements since the summer.


Even so, the transport minister warned that some measures discussed at the summit will not be in effect in time for the winter travel surge.


While Canada’s air sector has come a long way from the worst days of the pandemic, Pasher said the industry still has a long way to go.


“We want Canadians to be able to travel to their destination, either celebrate the holidays with their family or go on a vacation. We want to make sure that the system is prepared and ready for this,” said Alghabra.