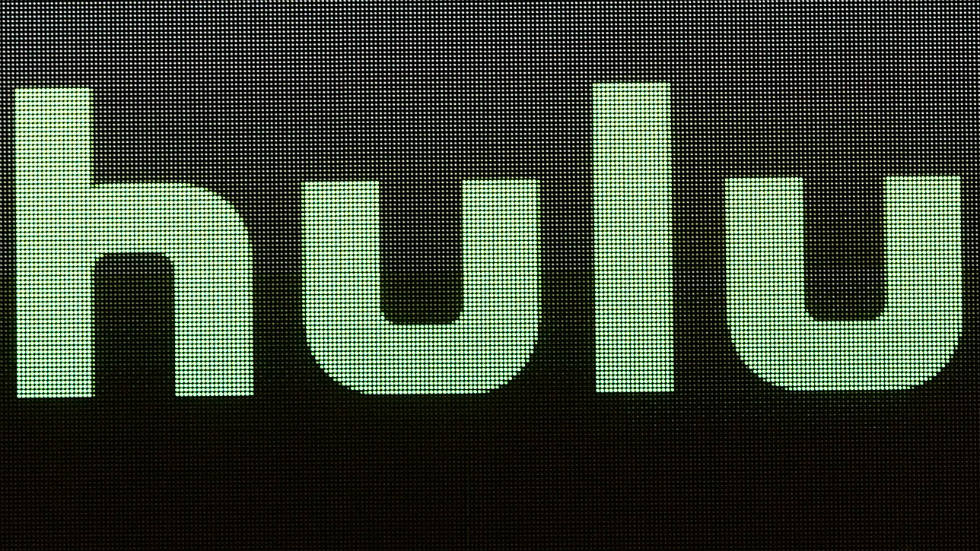 Democratic campaign groups are blasting Disney-owned Hulu, saying the company has refused to run ads about abortion and gun safety.

This is Hillicon Valley, detailing all you need to know about tech and cyber news from Capitol Hill to Silicon Valley. Send tips to The Hill’s Rebecca Klar and Ines Kagubare. Subscribe here.

Democratic campaign groups are slamming the Disney-owned streaming service Hulu for what they say is its refusal to run ads on the crucial midterm election issues of abortion and gun safety.

The streaming service did not run ads submitted last week by the Democratic campaign groups and has failed to give the groups a clear reason, according to a national Democratic Party official.

The platform’s rejection of the ads was first reported by The Washington Post.

President Biden vowed to expand cyber cooperation with Israel and Saudi Arabia on his trip to the Middle East last week, a move experts see as a direct response to the rising digital threat from Iran.

The U.S. and Saudi Arabia signed bilateral agreements to strengthen their cybersecurity partnership and share information related to cyber threats and malicious actors, while Israel and the U.S. pledged to ramp up collaboration to combat cyber crime.

The White House announced on Monday that it was hiring a former Google executive to join the Office of the National Cyber Director to focus on improving and developing the nation’s cyber ecosystem.

Camille Stewart Gloster, who starts on Aug. 1, will serve as the deputy national cyber director for technology and ecosystem security.

Anthime Joseph Gionet, a far-right personality known online as “Baked Alaska,” has pleaded guilty to charges in connection with the Jan. 6, 2021, riot at the U.S. Capitol.

The Department of Justice reported Friday that Gionet pleaded guilty to unlawful and violent entry of restricted areas and disorderly conduct on Capitol grounds. The rioter is one of hundreds arrested in connection with the Jan. 6 attack.

An op-ed to chew on: YQK is coming — time to get ‘quantum-safe’

Notable links from around the web:

Elon Musk on Sunday night denied a Wall Street Journal report that claimed he had an affair with the wife of Google co-founder Sergey Brin, calling the article “total bs” and even going so far as to say that he hasn’t “had sex in ages.”

Musk, in a reply to a tweet about the story, said the report was “shortseller fud” and that the newspaper has frequently wrote fake “hit pieces” on him before.

“This is total bs,” the Tesla and SpaceX CEO wrote in another post. “Sergey and I are friends and were at a party together last night! I’ve only seen Nicole twice in three years, both times with many other people around. Nothing romantic.”

Equilibrium/Sustainability — Cognitive effects of lead exposure may be reversible

That’s it for today, thanks for reading. Check out The Hill’s Technology and Cybersecurity pages for the latest news and coverage. We’ll see you tomorrow.

Denial of responsibility! Yours Headline is an automatic aggregator of the all world’s media. In each content, the hyperlink to the primary source is specified. All trademarks belong to their rightful owners, all materials to their authors. If you are the owner of the content and do not want us to publish your materials, please contact us by email – [email protected]. The content will be deleted within 24 hours.
AbortionCyber SecurityDisney+Elon MuskgoogleGun ControlHuluIran cyber attacks
0
Share

EXPLAINER: A deep dive into risks for undersea cables, pipes

5G services to roll out in India on October 1: Likely tariffs, availability and more

Warner Bros. Discovery is ‘absolutely not for sale,’ says CEO