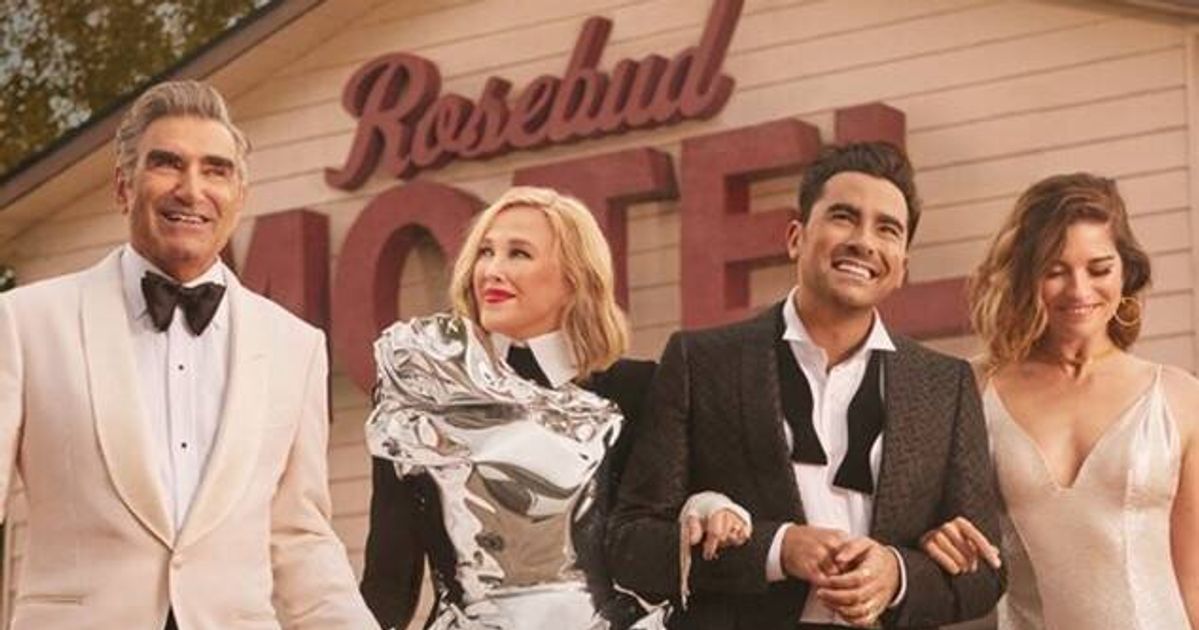 Bad news for “Schitt’s Creek” fans: It’s your last chance to enjoy the chaos, hilarity and tenderness of the Rose family on Netflix.

More than 140 titles are joining the streaming service in October, but 30 are set to depart, including all six seasons of the beloved Canadian sitcom. Still, all is not lost. “Schitt’s Creek” will be available on Hulu after it leaves Netflix at the beginning of the month.

Another show on its way out is the three-season docuseries “Leah Remini: Scientology and the Aftermath,” which will no longer be on the platform by Halloween. The award-winning series consists of 37 episodes focused on the controversial Church of Scientology and the experiences of those who’ve left the organization.

As for movies, Netflix will say goodbye to a number of rom-coms, including the hit 2001 film “Bridget Jones’s Diary,” Jane Fonda’s 2005 career revival “Monster-in-Law” and the much-mocked 2018 movie “Little Italy.” Also due to depart are “Miss Congeniality” and “Miss Congeniality 2: Armed and Fabulous.”

As for dramas, the platform is losing “8 Mile” and “The Notebook,” as well as “Apocalypse Now Redux.”

Check out the full list of movies and shows leaving Netflix below.

And if you want to stay informed about everything joining Netflix on a weekly basis, subscribe to the Streamline newsletter.

“Bleach the Movie: Fade to Black”

“Metallica Through the Never”

Denial of responsibility! Yours Headline is an automatic aggregator of the all world’s media. In each content, the hyperlink to the primary source is specified. All trademarks belong to their rightful owners, all materials to their authors. If you are the owner of the content and do not want us to publish your materials, please contact us by email – [email protected]. The content will be deleted within 24 hours.
EntertainmentNetflix
0
Share

No let-up in hostilities in Ukraine despite prisoner swap

FA Cup dream over for Wrexham and its Hollywood owners