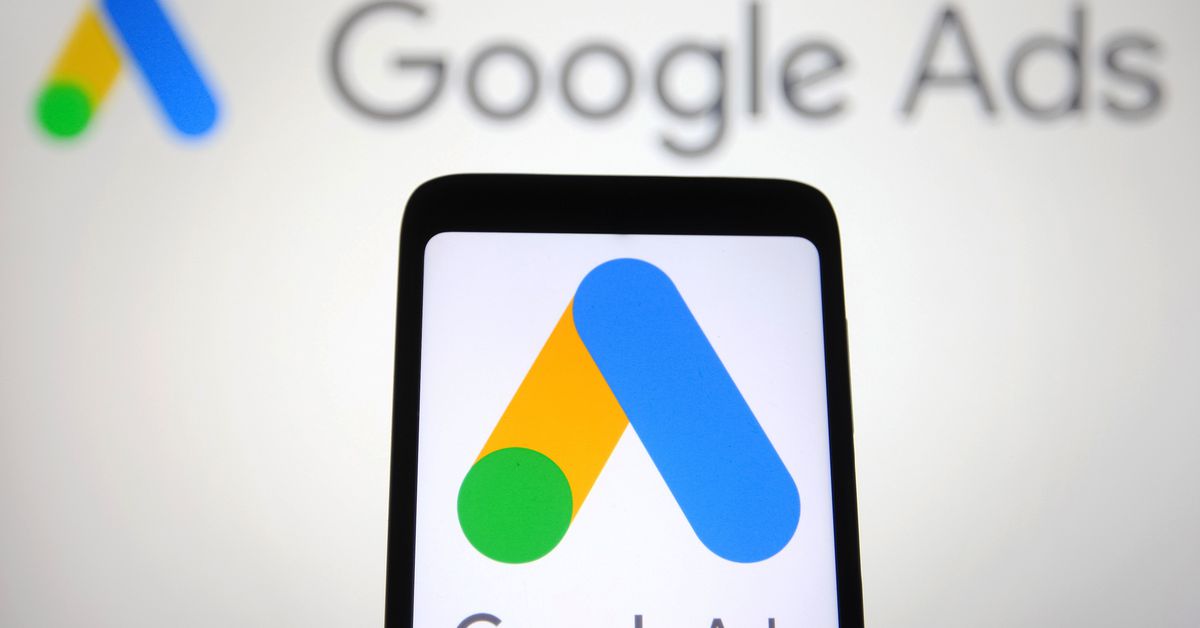 Fossil fuel companies and their close allies are some of the top spenders on Google ads that look similar to search results, according to a new analysis by The Guardian and climate think tank InfluenceMap.

The two groups searched for 78 terms related to climate change on Google and then looked at the ads that popped up on the platform. Of more than 1,600 ads, over one in five were from companies “with significant interests in fossil fuels.” The top twenty advertisers included fossil fuel giants ExxonMobil, Shell, and Aramco. Consulting firm McKinsey and investment firm Goldman Sachs, which have been criticized for working with fossil fuel companies, were also big spenders.

“Google is letting groups with a vested interest in the continued use of fossil fuels pay to influence the resources people receive when they are trying to educate themselves,” InfluenceMap senior data analyst Jake Carbone told The Guardian.

The ads they analyzed mimic the look of typical search results and often appear at the top of the page. One survey conducted in 2020 found that 58 percent of people don’t know the difference between those ads and regular links. As a result, Google searches might funnel unsuspecting users to content from groups with a vested interest in promoting the fossil fuels responsible for the climate crisis.

Many of the ads portray fossil fuel companies as going green, like an ad from Shell that says it’s “a willing and able player in the energy transition.” Another ad from BP says it is “Building and advocating for more renewable capacity & infrastructure.”

The Guardian and InfluenceMap study found 153 ads from Shell that showed up on 86 percent of searches for the term “net zero.” The Verge searched for “net zero” on Google this morning and found an ad at the top of the page from oil and gas company BP.

“Net zero” has become a popular goal for countries and companies to reach to essentially reduce and cancel out the greenhouse gas emissions they produce by burning fossil fuels. BP and Shell have set goals to reach net zero by 2050, claims that experts have called greenwashing because both companies still plan to continue producing fossil fuels.

The entire world needs to reach net zero emissions by 2050 to avoid catastrophic climate change, according to a vast body of research. To hit that goal, there should be no new oil, gas, or coal development, according to a roadmap developed by the International Energy Agency last year. Selling themselves as part of the solution for climate change is one way fossil fuel companies are trying to stay in business despite consensus among scientists that coal, oil, and gas need to be phased out.

This isn’t the first time Google has come under fire for helping to amplify fossil fuel interests. It came to light last month that Google continued to run ads on content promoting climate denial, even after it made a pledge to ban the practice. In response to those findings by the nonprofit Center for Countering Digital Hate, Google said it took down the ads from most of the URLs for violating its policies.

In response to an email from The Verge, Google reiterated its policy banning ads that feature climate denial, and pointed to its efforts to feature ‘information panels’ about climate change on its Search platform. It also insisted that it adequately labels its ads. It did not indicate that it was planning on taking any action based on the new investigation.

What Is a Storm Surge? Why Is It so Dangerous?