Golden Globes: Here's how winners will be announced 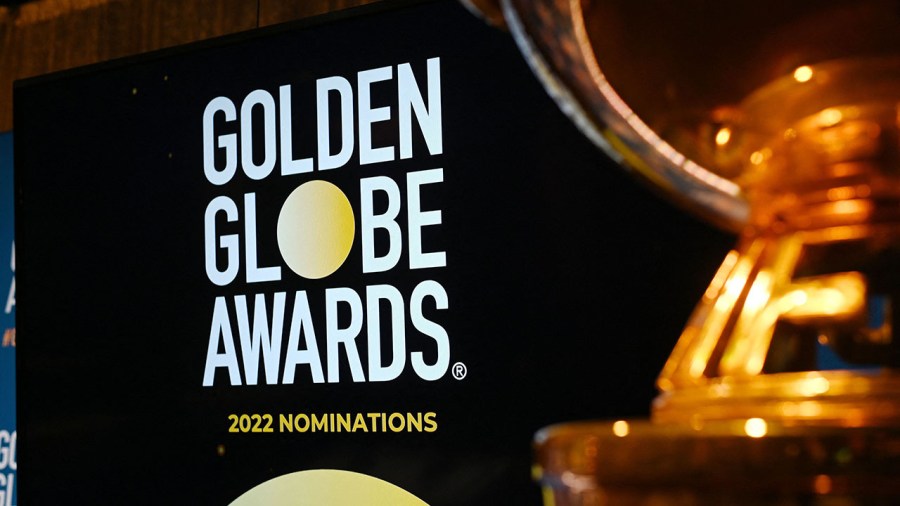 (NEXSTAR) — The Golden Globes will look drastically different this year, not that anyone’s going to be able to see it.

After confirming that there would be no hosts, no presenters, no red-carpet events and no audience at the upcoming Golden Globes on Jan. 9, the Hollywood Foreign Press Association announced this week that the ceremony will not be livestreamed for viewers to watch online. NBC is also not broadcasting the ceremony, a decision announced by the network in May 2021 following the publication of an L.A. Times report that highlighted a lack of diversity among the HFPA’s voting body.

Instead of a traditional broadcast or livestream, the HFPA said it will be providing real-time updates on the winners via the official Golden Globes website and its social media channels.

Even still, the HFPA has given little indication of what the ceremony — which is still scheduled for this weekend at the Beverly Hilton — will entail.

Due to the current surge in COVID cases caused by the omicron variant, “no host or talent” will be in the room, a representative for the HFPA told Nexstar in an emailed statement. The HFPA is instead allowing only “select members and grantees” into the ceremony — pending they have proof of vaccination and a booster, and they present the results of a negative PCR test taken within the previous 48 hours. They will also be “masked and socially distanced at all times while in the ballroom.”

The ceremony itself will recognize “2021’s best in film and television,” according to the HFPA, though it’s unclear how the winners will be announced, or who will be announcing them.

What is known, however, is that there will be a section of the ceremony dedicated to the HFPA’s philanthropic endeavors, as well as its recent grant recipients.

The one confirmed speaker, Kyle Bowser, the senior vice president of the NAACP Hollywood Bureau and the ceremony’s only publicly confirmed speaker, will be discussing the HFPA and NAACP’s efforts to further diversity and inclusion in the entertainment industry, the HFPA said.

The HFPA announced its five-year partnership with the NAACP in October 2021, along with a list of other reforms the association announced in the wake of criticism over diversity.

Golden Globe Awards: A look back at 2021’s winners

“Over the last eight months, the HFPA has completely overhauled its bylaws, implementing sweeping changes from top to bottom addressing ethics and code of conduct, diversity, equity and inclusion, governance, membership, and more,” the HFPA said in a press release this week. “In October, the HFPA admitted its largest and most diverse class to date with 21 new journalists, all of whom were first-time Golden Globe voters.”

This year’s Golden Globes will take place Sunday, Jan. 9, at 6 p.m., if for any reason that information is useful to anyone.

Natalie Wood and Elvis Presley’s first date like no other: ‘Not what she…

Check Out the Stars of Harry Potter, 20 Years Later

COVID: Geeta Basra asks, ‘Did Harbhajan Singh and I get infected at our Lohri…