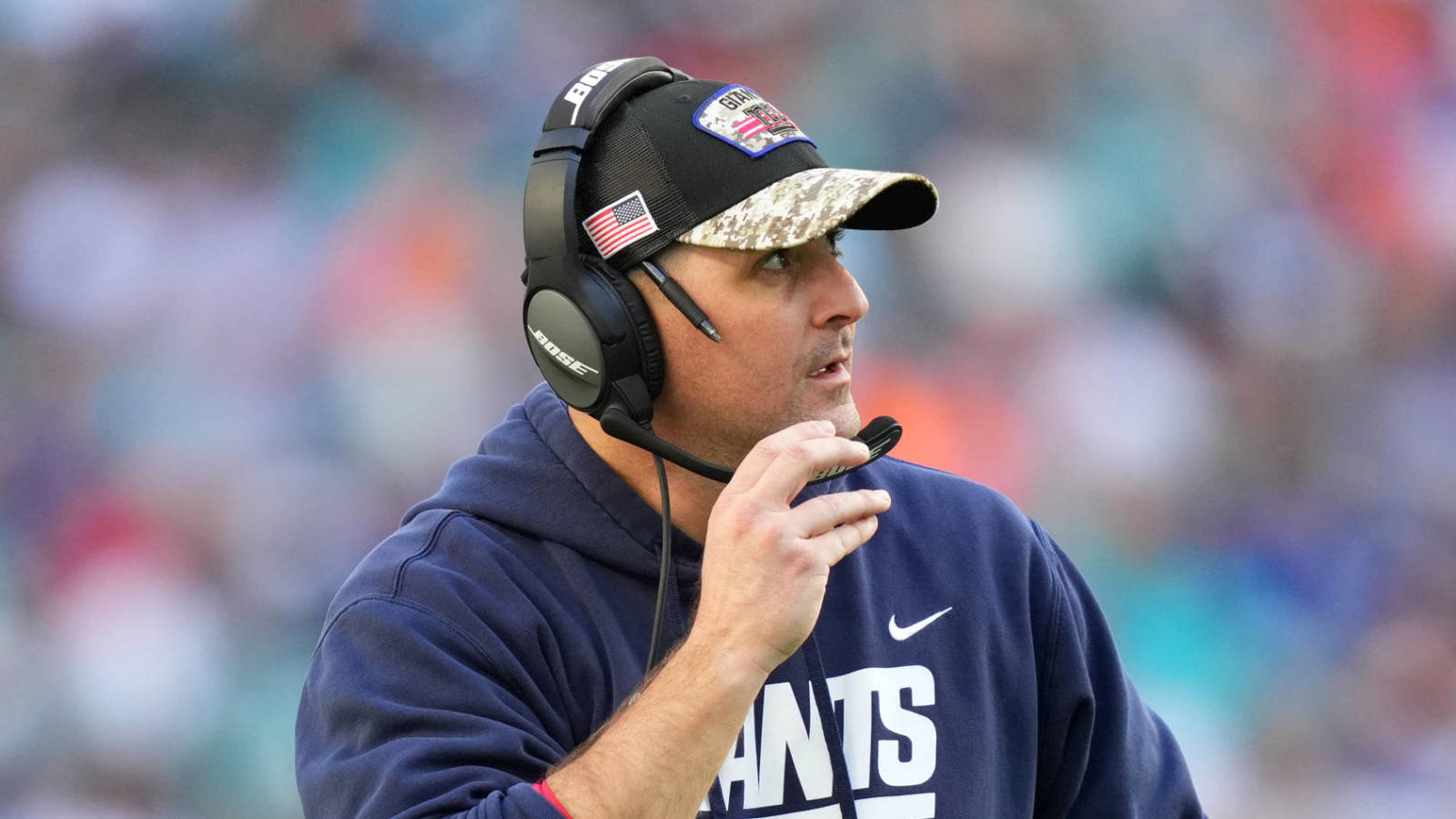 Multiple reporters confirmed via Twitter the Giants have fired Judge:

In total, Judge went 10-23 as Giants head coach but was reportedly safe in his role as of mid-December. However, that was before Big Blue suffered four consecutive double-digit losses to drop to 4-13 overall and before Judge met with co-owners John Mara and Steve Tisch coming off Week 18.

“Steve (Tisch) and I both believe it is in the best interest of our franchise to move in another direction,” Mara explained in a statement released Tuesday. “We met with Joe yesterday afternoon to discuss the state of the team. I met again with Joe this afternoon, and it was during that conversation I informed Joe of our decision. We appreciate Joe’s efforts on behalf of the organization.

“I said before the season started that I wanted to feel good about the direction we were headed when we played our last game of the season. Unfortunately, I cannot make that statement, which is why we have made this decision.

“We will hire a general manager and that person will lead the effort to hire a new head coach.”

SNY’s Ralph Vacchiano reported Monday Judge wanted to have a “hand” in New York’s search for its next general manager. It’s now known ownership won’t force a marriage between an executive and a previously hired coach.

“We are looking for a person who demonstrates exceptional leadership and communication abilities, somebody who will oversee all aspects of our football operations, including player personnel, college scouting and coaching,” Mara added about the club’s hiring process for its next GM.

App claims to track blood pressure through a smartphone camera

Get free loot crates and vouchers