Genevieve Beacom Is First Woman to Pitch Professionally in Australia 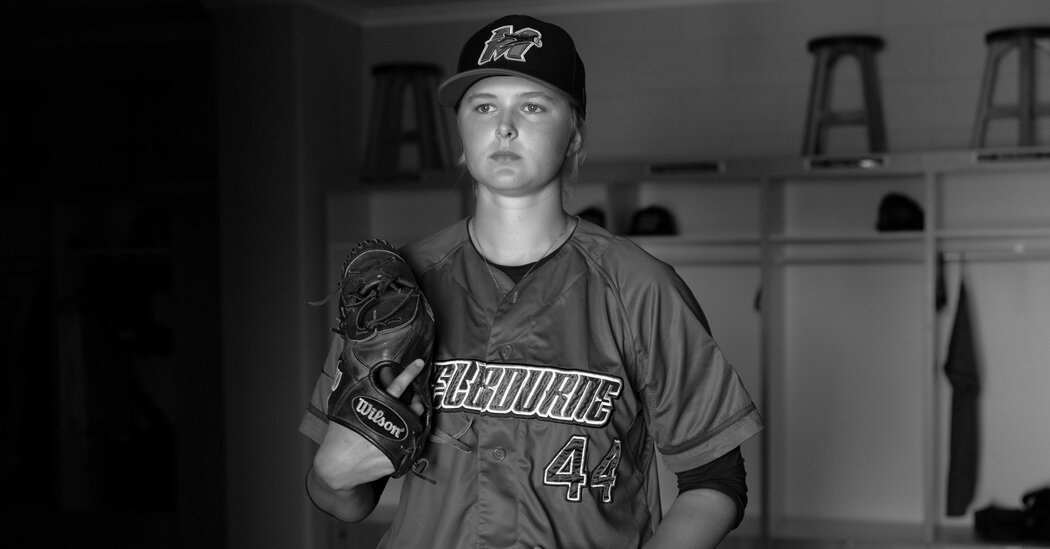 Huber said Beacom was once considered one of the top 25 junior pitchers in Victoria, but that was then. She has worked hard and improved rapidly, catching the eye of the Aces’ coaching staff, especially Peter Moylan, the Aces’ manager, who had a 12-season career as a pitcher with the Braves, the Dodgers and the Royals.

After watching Beacom zip the ball in a recent bullpen session, flinging it with good command and movement, Moylan turned to his bench coach, Jon Deeble, and said, “Jon, this girl needs to be on our team.”

“It had nothing to do with boy, girl, woman, man, whatever you call it,” Moylan said by telephone. “It was strictly that I was looking at what she was doing with the baseball, and it was fantastic. I wanted her on my team.”

Moylan also felt Beacom would prosper by working with the pitching coach Graeme Lloyd, a lanky former M.L.B. lefty who won World Series with the Yankees in 1996 and 1998. Huber agreed, and Moylan approached Beacom to ask how she would feel about joining the parent club.

“I couldn’t believe it,” she said. “I was astonished.”

Within days she was pitching in a game, rattled with nerves at first, but able to regain her focus and determination — which impressed Huber the most — to pitch a scoreless inning on 17 pitches.

Her father, Brendan, was awed by the spectacle and the atmosphere in the stadium and beyond. News of his daughter’s achievement swirled the globe and was reported by CNN, The Guardian in England, NBC News, Fox Sports and many other outlets.