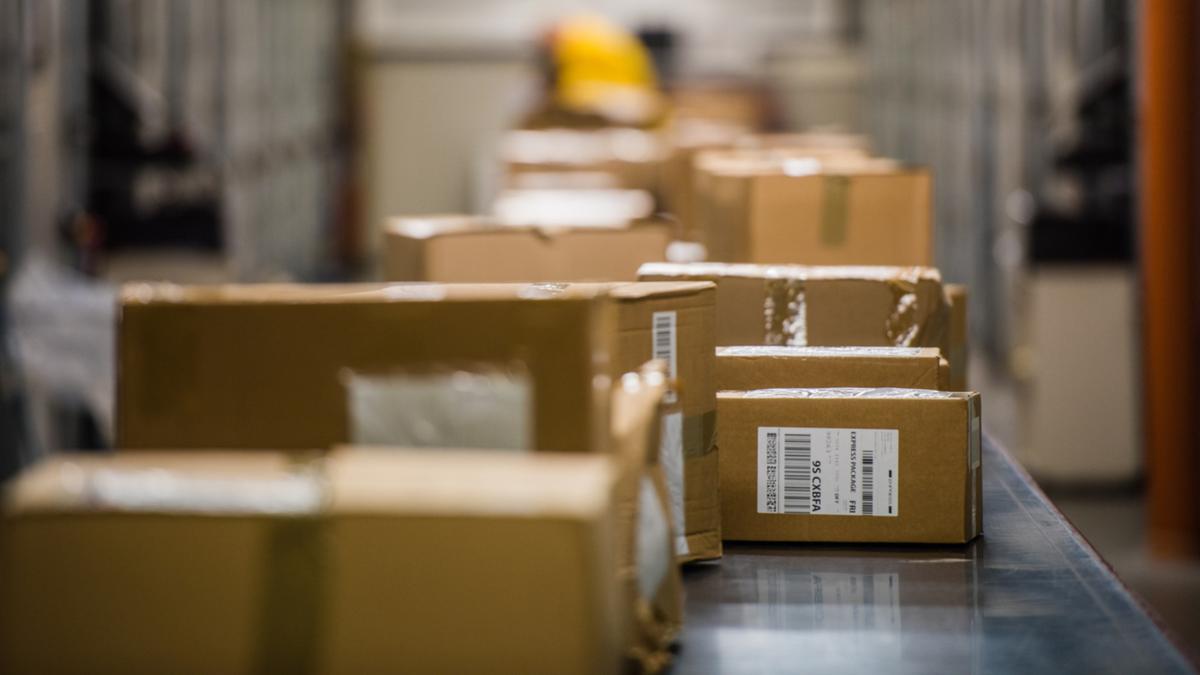 FedEx workers across the country have walked off the job claiming workplace agreement negotiations have broken down.

However the company says it has addressed most of the union’s concerns.

It’s the latest 24-hour strike in the past few months for the parcel delivery industry, which has seen companies and workers at loggerheads over work conditions and outsourcing.

“FedEx is determined to trample all over its workforce trying to achieve job security and parity with their counterparts across the industry,” he said.

“Although FedEx raked in record profits above $US5 ($A6.69) billion last year, it is going to great lengths to swindle workers out of an agreement which secures their future and allows them to catch up to other major transport operators like Toll and Linfox.”

StarTrack workers went on strike on Thursday for the second time in a month.

Australians are already facing longer than usual wait times for parcel deliveries, with the sector buckling under the pressure caused by a spike in online shopping amid months of lockdown.

A FedEx spokeswoman said the strike could not come at a worse time for Australian businesses coming out of lockdown and customers would be adversely impacted.

The company had addressed the union’s primary concern of job security and made concessions to resolve approximately 90 per cent of the union’s claims, she said.

An industry-wide strike planned for last week was avoided after deals were reached at Toll, Linfox, Global Express and BevChain.

Denial of responsibility! Yours Headline is an automatic aggregator of the all world’s media. In each content, the hyperlink to the primary source is specified. All trademarks belong to their rightful owners, all materials to their authors. If you are the owner of the content and do not want us to publish your materials, please contact us by email – [email protected]. The content will be deleted within 24 hours.
BusinessDrivingFinanceNewsProtestTravelWorkplace Matters
0
Share

Jacques Villeneuve to bid for spot on Daytona 500 grid

Why LIC’s big share sale is a big deal

After Winter Session, Crypto Bill Unlikely To Be Introduced In Budget Session Too

Poor UK households may have to spend half their income on energy, says charity |…