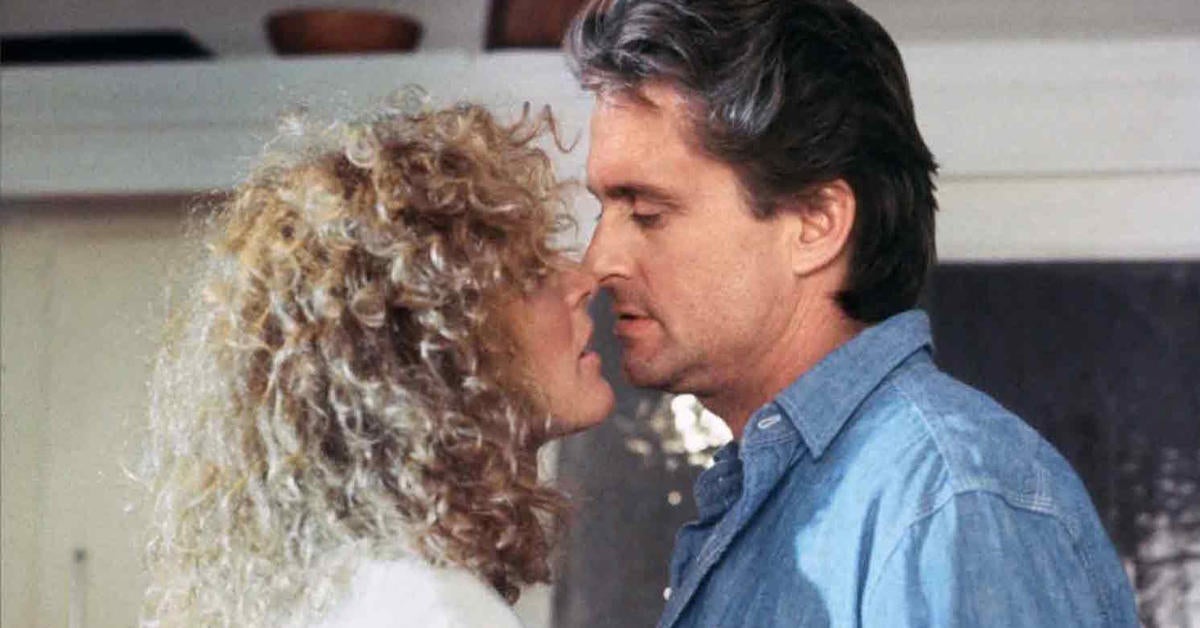 The seminal erotic thriller from the late ’80s Fatal Attraction is set to be revived as a TV series at Paramount+, with the new take on the concept adding Joshua Jackson, who joins the previously announced Lizzy Caplan, as they take on the roles made famous by Micahel Douglas and Glenn Close. This new take on the narrative, which was originally based on the short film Diversion, is being described as a reimagining, so it’s unclear if the original storyline will be revived faithfully or if there will be any sort of role reversals from what audiences might be anticipating. Fatal Attraction does not yet have a release date on Paramount+.

The original film focused on Dan Gallagher (Douglas), a wealthy and successful lawyer in New York who has a weekend affair with Alex (Close). Despite the pair seemingly agreeing that this was a fling, Alex obsessively pursues Dan, threatening suicide in front of him, calling his house at all hours, and showing up to a variety of locations where she knows he is. This leads to a number of threatening and violent altercations between the pair, as Alex aims to infiltrate Dan’s family life while he denies responsibility for the situation.

Paramount+ describes the new series, “Jackson will star as Dan Gallagher, the object of his lover’s (Caplan) obsession after a brief affair. A deep-dive reimagining of the classic psychosexual thriller and ’80s cultural touchstone, the new series will explore fatal attraction and the timeless themes of marriage and infidelity through the lens of modern attitudes towards strong women, personality disorders, and coercive control.”

The original film secured six Academy Award nominations, though our culture has shifted away from the harmful depictions of mental illness seen in that film. Interestingly, Caplan previously took on an iconic role for Castle Rock, playing the obsessive and unhinged Annie Wilkes as made famous in Stephen King’s Misery.

“Joshua is an incredible talent who creates beautifully complicated characters on both the screen and stage,” Nicole Clemens, President, Paramount+ Original Scripted Series, shared in a statement. “He and Lizzy are perfectly matched to tell a nuanced and modern narrative about the complexities of the human psyche. We’re thrilled to partner with them to bring this provocative and captivating story to a new generation.”

Stay tuned for details on the Fatal Attraction reboot.

Are you excited by this casting? Let us know in the comments below or contact Patrick Cavanaugh directly on Twitter to talk all things Star Wars and horror!

Denial of responsibility! Yours Headline is an automatic aggregator of the all world’s media. In each content, the hyperlink to the primary source is specified. All trademarks belong to their rightful owners, all materials to their authors. If you are the owner of the content and do not want us to publish your materials, please contact us by email – [email protected]. The content will be deleted within 24 hours.
castingFatal Attraction (TV)Joshua JacksonLizzy CaplanParamount+rebootremakeseries
0
Share

States are going their own way on return to school plans. Here’s what parents need to know