Exploring arcobacter risk to the food industry and human health 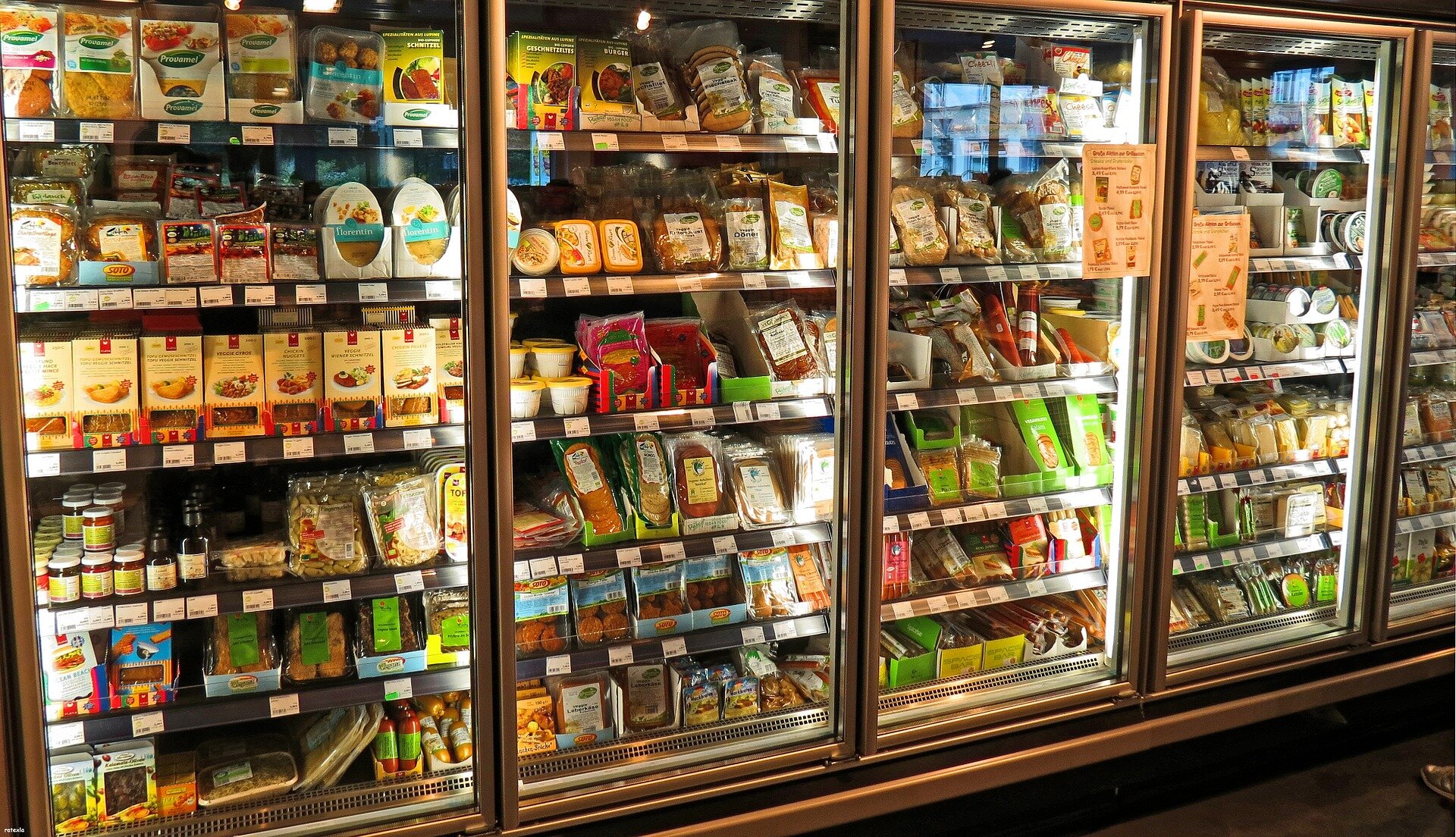 The MikroIker team of the UPV/EHU’s Department of Immunology, Microbiology and Parasitology has conducted a study into the prevalence and characterization of bacteria of the Arcobacter genus using a large number of samples of different foods (seafood, vegetables, meat products and fresh cheese), including some that have never been analyzed in our environment previously. In addition, they have studied the ability of these bacteria to adhere to various surfaces frequently found in food processing environments.

The increase in the discovery of Arcobacter in food samples of all types raises public health concerns, as very little is known as yet about the pathogenic potential of Arcobacter species, and the few studies that have been carried out show a large number of host species and transmission routes.

Several species of the Arcobacter genus are regarded as emerging food pathogens and may cause gastrointestinal disorders. In order to find out the risk associated with the presence of this bacterium in food, “the aim of this work is, firstly, to establish the presence of this pathogen in a wide range of products that have never been studied before; secondly, to evaluate the genetic diversity and the presence of virulence genes; and finally, to observe the ability of these pathogens to remain attached to a surface, such as glass, plastic or steel, which are commonly found in food processing materials and environments,” said Irati Martinez-Malaxetxebarria, a researcher in the Department of Immunology, Microbiology and Parasitology of the UPV/EHU’s Faculty of Pharmacy.

A total of 220 samples were analyzed from three major food groups: farm animals, marine animals and vegetables. “Arcobacter were detected in 22.3 % of the samples analyzed and the most abundant species in all of them was A. butzleri, the one most often associated with human disorders, although other species also appeared,” said the UPV/EHU researcher. “We saw that all the species had genes associated with virulent capacities, in other words, genes that could give the bacteria the capacity to cause infections and disorders in humans,” explained Irati Martinez.

“We observed that baby squid are a major source of Arcobacter, so eating these products raw could be a significant source of infection for humans. We also detected some cases in a piece of fresh cheese, probably associated with cross-contamination, because it was a product purchased as a cold cut,” added Martinez. “In the vegetables analyzed (lettuce, spinach, carrots, Swiss chard, etc.), the bacteria appeared in all types except in Swiss chard. Interestingly, all the lettuces and Swiss chard that tested positive were pre-packed. That makes you think a bit, because often when we buy processed foods we don’t pay attention to their degree of cleanliness. We also detected a species in carrots that had never been characterized before and which also possesses virulence genes.”

“The results confirm the formation of biofilms caused by foodborne Arcobacter bacteria on different food contact surfaces. Under the conditions in which we carried out our tests, we observed that glass surfaces encourage the survival and growth of the bacteria,” said the Martinez. “This is the first time that the presence of Arcobacter species in fresh Burgos cheese and carrots has been reported. We also noted seafood, especially squid, as a significant source of adherent Arcobacter.”

“These findings should be taken into consideration for their possible food safety implications, as Burgos cheese is a ready-to-eat product, and carrots and seafood are often consumed only lightly cooked or raw,” added the UPV/EHU researcher.

The research was published in the International Journal of Food Microbiology.

Experts go all in when CEBAF is in trouble