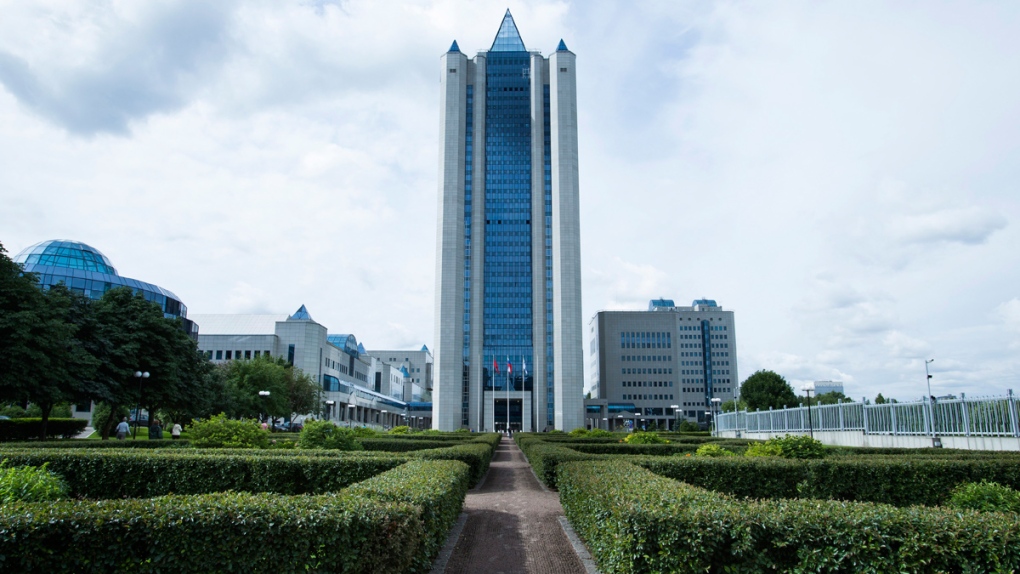 
Russia could send up to a third more gas through existing pipelines, said Fatih Birol, executive director of the Paris-based 30-member organization that provides policy recommendations on affordable and sustainable energy. That would amount to some 10% of European daily consumption — about what industry officials say would be needed to avoid a severe shortage in case of colder-than-expected weather.


“In terms of European gas … we believe there are strong elements of the tightness in European gas markets due to Russia’s behaviour,” Birol told reporters.


“Contrary to other pipeline supporters, such as Norway, Algeria and Azerbaijan, which increase their supplies to Europe, Gazprom reduced its exports to Europe by 25%” in the fourth quarter compared with a year ago “despite high market prices,” he added.


Russian President Vladimir Putin has underscored that Gazprom has met its obligations under long-term contracts and blamed high spot gas prices on European decisions to move toward volatile short-term market pricing. He has also asserted that German gas customers have been reselling Russian gas to Poland and Ukraine rather than addressing their own market’s needs.


Other factors that contributed to Europe’s low gas reserves included a cold winter last year, less power from renewables and strong summer demand for shipments of liquid gas in Asia.


When pressed by reporters on the call, Birol resisted saying directly that Russia was using gas to put political pressure on western Europe. Russia has moved thousands of troops near its border with Ukraine and made demands that Ukraine be permanently barred from membership in the NATO alliance. It also wants German and European Union regulators to approve its newly built Nord Stream 2 pipeline that would bypass other countries and start bringing natural gas directly to Europe, but it faces opposition from Ukraine, Poland and the U.S.


Birol responded: “I would also note that today’s low Russian gas flows to Europe coincide with heightened geopolitical tensions over Ukraine. I just wanted to highlight this coincidence.”


Gas levels in underground storage — the primary way utilities meet surges in demand for heat and electricity — are at only 50% of capacity, compared with the historical average of 70% at this point in the year. That has sent natural gas prices soaring, a commercial opportunity that Russia’s state-owned supplier Gazprom has foregone.


“Uncertainty over price and supply remains high, with most of the heating season still to come,” Birol said. He said supplies of liquid natural gas sent by ship were helping but that its timeliness was limited due to longer transportation times.


He said Gazprom was behind much of the lower storage, with the company accounting for half of the deficit in stored gas despite owning only 10% of Europe’s storage capacity.