Employee stole famous manuscripts ‘for his own books’ 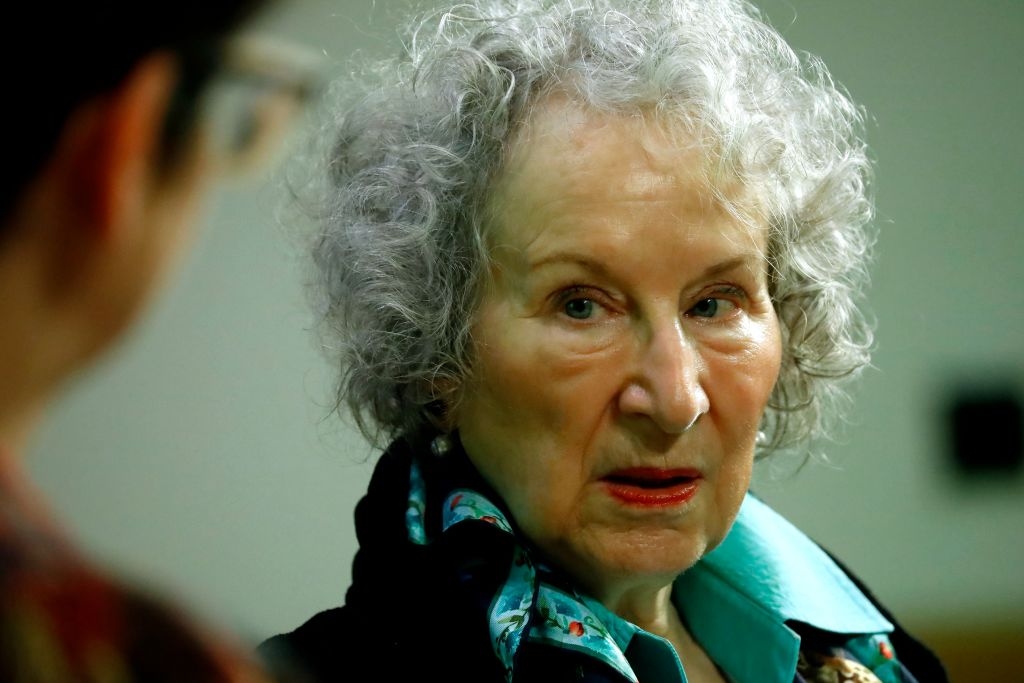 A staffer at Simon & Schuster was accused of stealing hundreds of manuscripts by famous authors with the intention of passing off their ideas as his own.

Funnily enough, Filippo Bernardini, 29, worked as a rights coordinator at the publishing company’s U.K. branch since 2019.

Prosecutors alleged Bernardini used his knowledge of the industry as well as his own field to pose as well-known agents and editors, then obtain copies of unpublished manuscripts via fake email addresses and websites from the likes of Margaret Atwood and Ethan Hawke and planned to use their ideas for his own books, reported the Daily Mail .

The scam has stumped the literary world for years; many of the targeted authors expected to see the works turn up on the dark web for sale but they never did.

Known as ‘The Spine Collector,’ the mystery thief impersonated hundreds of authors, editors and authors to harvest the works then vanished.

Bernardini, who is known as ‘The Spine Collector,’ had planned to use their ideas to write his own book but wasn’t able to accomplish that goal.

His plan took form in 2016 in his home country of Italy where he held various intern and assistant roles in legal firms and publishing companies, according to the Mail. It continued until July 2020.

“We allege Mr. Bernardini used his insider knowledge of the industry to get authors to send him their unpublished books and texts by posing as agents, publishing houses, and literary scouts,” Michael J. Driscoll, the Assistant Director-in-Charge of the FBI’s New York office, said in an announcement on Wednesday.

“Mr. Bernardini was allegedly trying to steal other people’s literary ideas for himself, but in the end he wasn’t creative enough to get away with it.”

Bernardini was charged with wire fraud and aggravated identity theft and could face up to 20 years in prison.

Destiny 2 Xur location today: Where is Xur this week? What is he selling? | Gaming |…