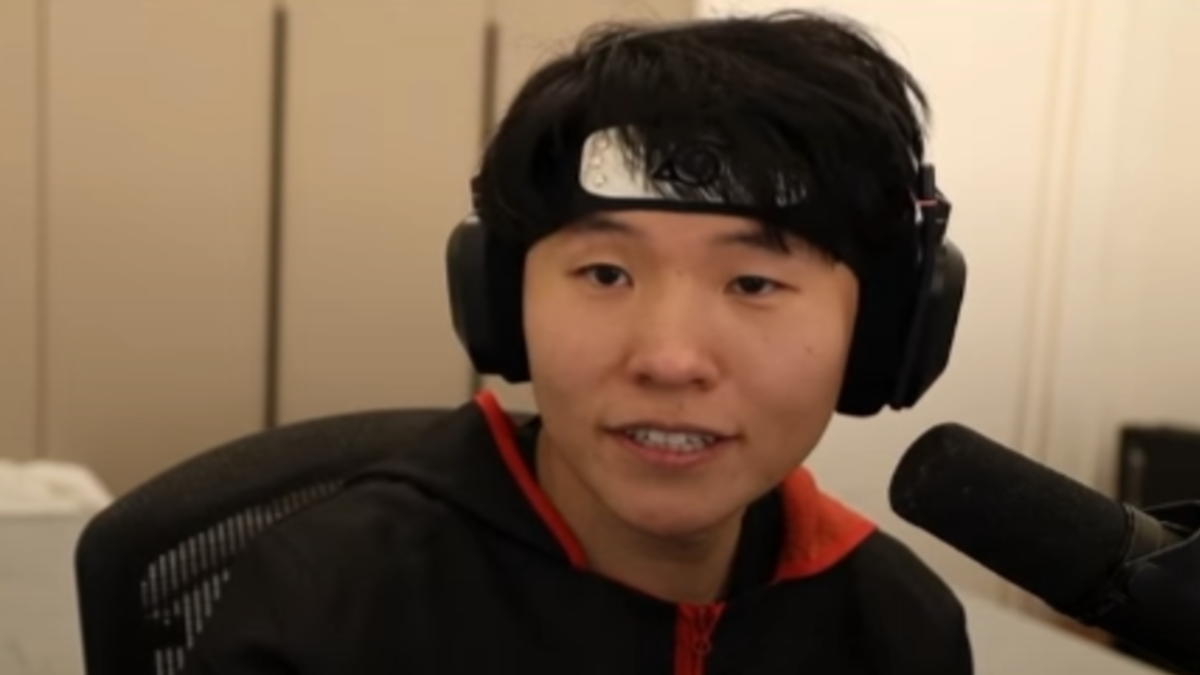 Twitch streamer Jeremy “Disguised Toast” Wang is the latest star to have been banned by the platform following a DMCA violation. Just a few days back, Twitch banned one of the biggest female streamers on the site, Pokimane, for a period of 48-hours following these same violations. And while Toast himself was very aware of Pokimane’s own boot from Twitch, that didn’t stop him from breaking the same guidelines. The result of these actions has led to Toast now receiving a ban from Twitch that is much longer compared to the one that Pokimane received.

In recent days, Disguised Toast had been streaming anime on his Twitch channel as part of the new “react meta” that has come about since the start of 2022. Essentially, this new trend simply sees streamers watching TV shows or movies along with their audience while reacting to said content. Toast had spent the majority of his stream on January 10 by watching the anime series Death Note. As the day progressed, Twitch eventually banned Disguised Toast from the platform later in the evening for continuing to show this copyrighted footage on his channel.

The big difference between this ban for Disguised Toast and the one that Pokiman received involves the length. In a message on his Twitter account following the ban, Toast suggested that Twitch has banned him for a full month. “Welp, looks like I’ll be seeing you guys in a month,” he said on social media. He didn’t provide any more details about why his own ban was so much longer than Pokimane’s, but it stands to reason that Twitch did this to prove a point more than anything.

welp, looks like i’ll be seeing you guys in a month

From this point, it remains to be seen how other streamers will respond to these ongoing bans coming down from Twitch. Even though reacting to TV shows and movies has become the “meta” of the platform, Twitch seems like it’s really dedicated to stopping this trend in its tracks or else risk opening itself up to lawsuits. Whether or not other streamers will continue to try to push the envelope with this trend remains to be seen, but the length of Disguised Toast’s own ban seems to have been done as a way of sending a message from those working at Twitch.

Do you think Disguised Toast deserved to be banned from Twitch? And how do you see this meta evolving from this point onward? Let me know either down in the comments or message me on Twitter at @MooreMan12.

The Death of Superman is ’90s Excess at its Most Important

The Six Superheroes to Invite for the Perfect Thanksgiving Dinner