Day 34 of the federal election campaign 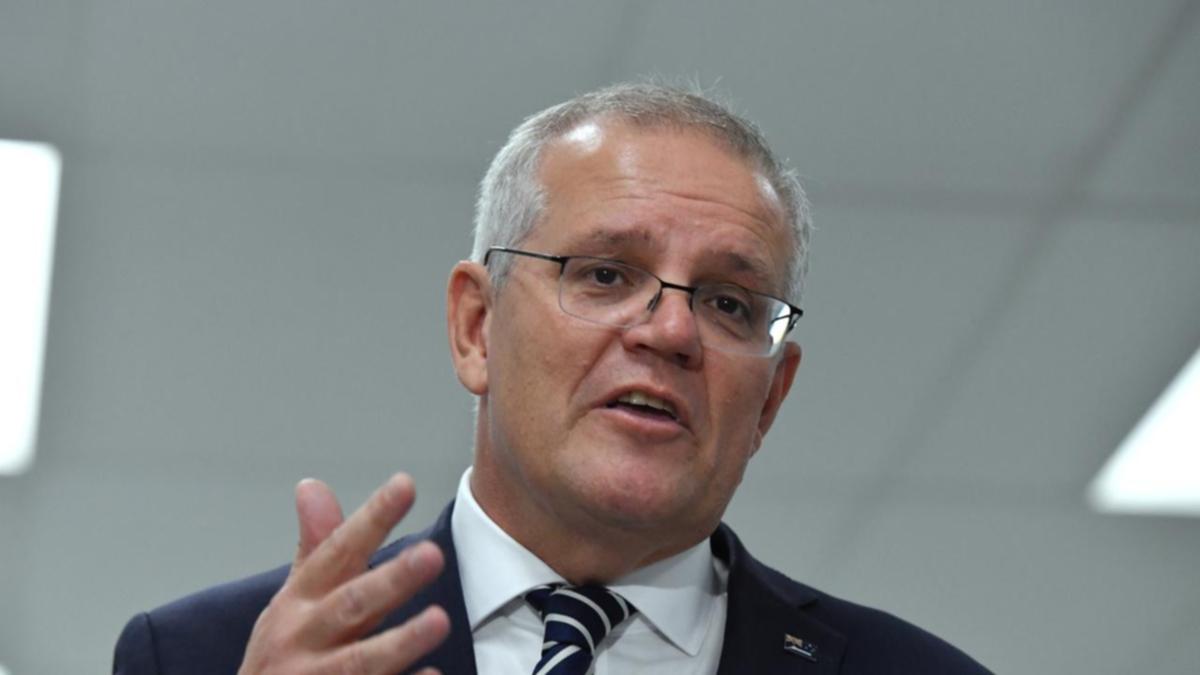 WHERE THE LEADERS ARE CAMPAIGNING

* Anthony Albanese will begin the day in Darwin

WHAT THE COALITION WANTS TO TALK ABOUT

* An expansion of a program to get more high school students into sport, with more than $20 million to grow the Sporting Schools program.

WHAT LABOR WANTS TO TALK ABOUT

* A $750 million fund to strengthen Medicare over three years from 2023/24, to help improve access for patients and make going to the GP more affordable.

WHAT IS MAKING NEWS

* Scott Morrison has pledged to change aspects of his prime ministership should he be re-elected, admitting he can be a bit of a “bulldozer”.

* A Chinese military spy ship was spotted off the coast of WA heading north, which Defence Minister Peter Dutton called an act of aggression.

“A bulldozer knocks things over. I’m a builder.”

“I know there are things that are going to have to change with the way I do things.”

– Scott Morrison on whether he is listening to voters.

Denial of responsibility! Yours Headline is an automatic aggregator of the all world’s media. In each content, the hyperlink to the primary source is specified. All trademarks belong to their rightful owners, all materials to their authors. If you are the owner of the content and do not want us to publish your materials, please contact us by email – [email protected]. The content will be deleted within 24 hours.
electionpolitics.
0
Share

U.S. To Boost Military Presence In Europe In Response To Russia Threat