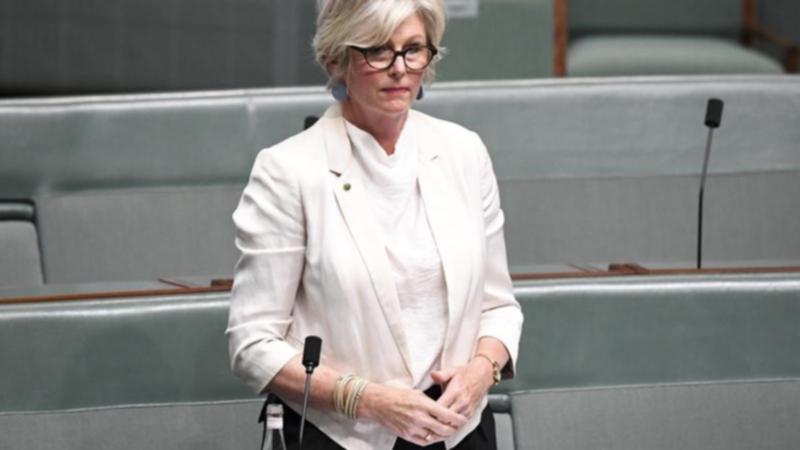 Crossbenchers will consult each other regularly on parliamentary business but ultimately a commitment to their communities is most important, independent MP Helen Haines says.

Despite Labor being on track to form a majority government in their own right with at least 76 seats, independents could still be relevant players in the parliament.

Prime Minister Anthony Albanese on Monday pledged his government will have a strong, collaborative and respectful relationship with the crossbench.

“He knows that the numbers are tight and that things can change in a parliament as well,” Dr Haines, who represents the regional Victorian seat of Indi, told Sky News on Monday.

Lower house independents would work with crossbenchers in the Senate to secure change, Dr Haines said.

“We don’t need to be aligned in the colour of the t-shirts we wear. What we are seeking to do is to work effectively on policy and ideas that bring the nation to the best place it possibly can be,” she said.

Dr Haines expects to assist the newcomers who together could make up a lower house crossbench of at least 15 members.

“This is the most significant change in Australian politics. We’ll be seeing the crossbench in the House of Representatives do fantastic things as they work with the Labor government,” she said.

New independent for North Sydney Kylea Tink, who defeated Liberal MP Trent Zimmerman, said one frustration with politics is the confidential deals made to secure a vote.

Asked if she would reveal details of any deals she may have to make in parliament, Ms Tink pledged she would.

“With myself joining a number of other people on the crossbench the reality is our voice will be consistent and it will be heard,” she told Sky News.

“It would reflect badly on the government if they weren’t prepared to consult and engage more broadly in parliament.”

Denial of responsibility! Yours Headline is an automatic aggregator of the all world’s media. In each content, the hyperlink to the primary source is specified. All trademarks belong to their rightful owners, all materials to their authors. If you are the owner of the content and do not want us to publish your materials, please contact us by email – [email protected]. The content will be deleted within 24 hours.
politics.
0
Share