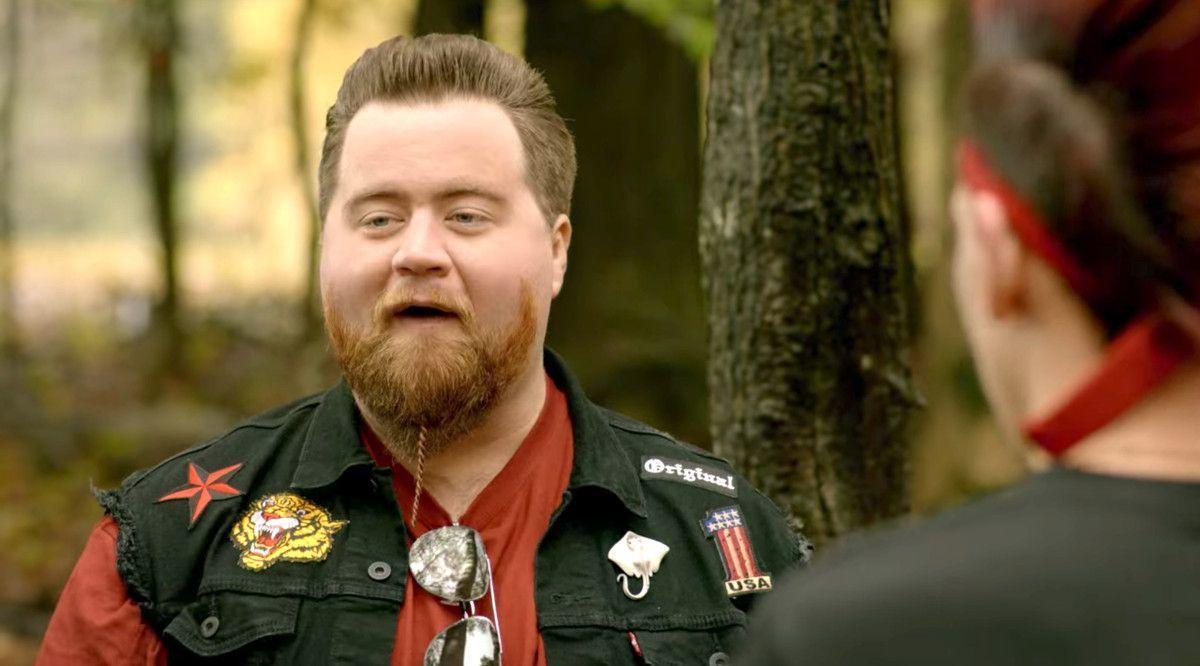 Last year, Cobra Kai fans everywhere were disappointed to learn that one of the most beloved supporting characters on the show wasn’t in its third season at all. Stingray, the older karate student played by Paul Walter Hauser, was mysteriously absent from Cobra Kai Season 3. With the actor becoming more popular, starring in films like Cruella, many wondered if he would ever be back on the Karate Kid‘s sequel series. Fortunately, the recently-released Season 4 delivered the return of Stingray, and gave him an even more important role than before.

Stingray returns in the final three episodes of Cobra Kai Season 4, trying once again to get in with the cool high school kids. He throws the students a party after prom, and they all love him for it, but the villainous Terry Silver had other plans for the character. Following the debut of the new episodes on Netflix, Cobra Kai co-creator and executive producer Hayden Schlossberg spoke with ComicBook.com about Stingray’s comeback.

“It was amazing working with him in Season 2. And we actually were playing planning to write him into Season 3, and he was planning to do Season 3. And then he got Cruella,” Schlossberg explained. “And Cruella was filming overseas, and it had the same run of show that we had. And so, it became impossible for us to have him in there.”

“From the beginning was like, ‘I’ve already told my team. I am going to do everything I can to find a way to be available to you guys for a chunk time.’ So we were in constant communication about sort of our schedules on both sides of things,” he continued. “And we are able to kind of pair his work in a shorter window, to try to make all that work.”

The original plan was for Stingray to have been on the show this whole time. After his Season 3 absence, however, the plans had to change. This led to the creative team finding a creative way to work the character back into the fold, and they opted to throw the audience off by waiting until the eighth episode to put him on-screen.

“We knew that we wanted him to be on the show in not only a way where he’s going to be comedic, but in a way where he could use some of his dramatic chops as well. And we wanted him to be impactful and relevant in the story, instead of just a throwaway,” the producer said. “His roller coaster of episode eight was so much fun. First of all, to plot out the story and then to film. We got to see the wide range of emotions that Paul is able to bring to a role. And there’s real empathy that you feel for him, whether he’s getting picked on by his neighbor at the beginning, all the way to getting humiliated by that neighbor in front of all of these kids who he’s trying to show a good time to and try to like look cool in front of.”

Were you excited to see Stingray return in Cobra Kai Season 4? Let us know in the comments!

Denial of responsibility! Yours Headline is an automatic aggregator of the all world’s media. In each content, the hyperlink to the primary source is specified. All trademarks belong to their rightful owners, all materials to their authors. If you are the owner of the content and do not want us to publish your materials, please contact us by email – [email protected]. The content will be deleted within 24 hours.
Cobra KaiHayden SchlossbergNetflixPaul Walter HauserThe Karate Kid
0
Share