Clark Gillies was a giant of an Islander 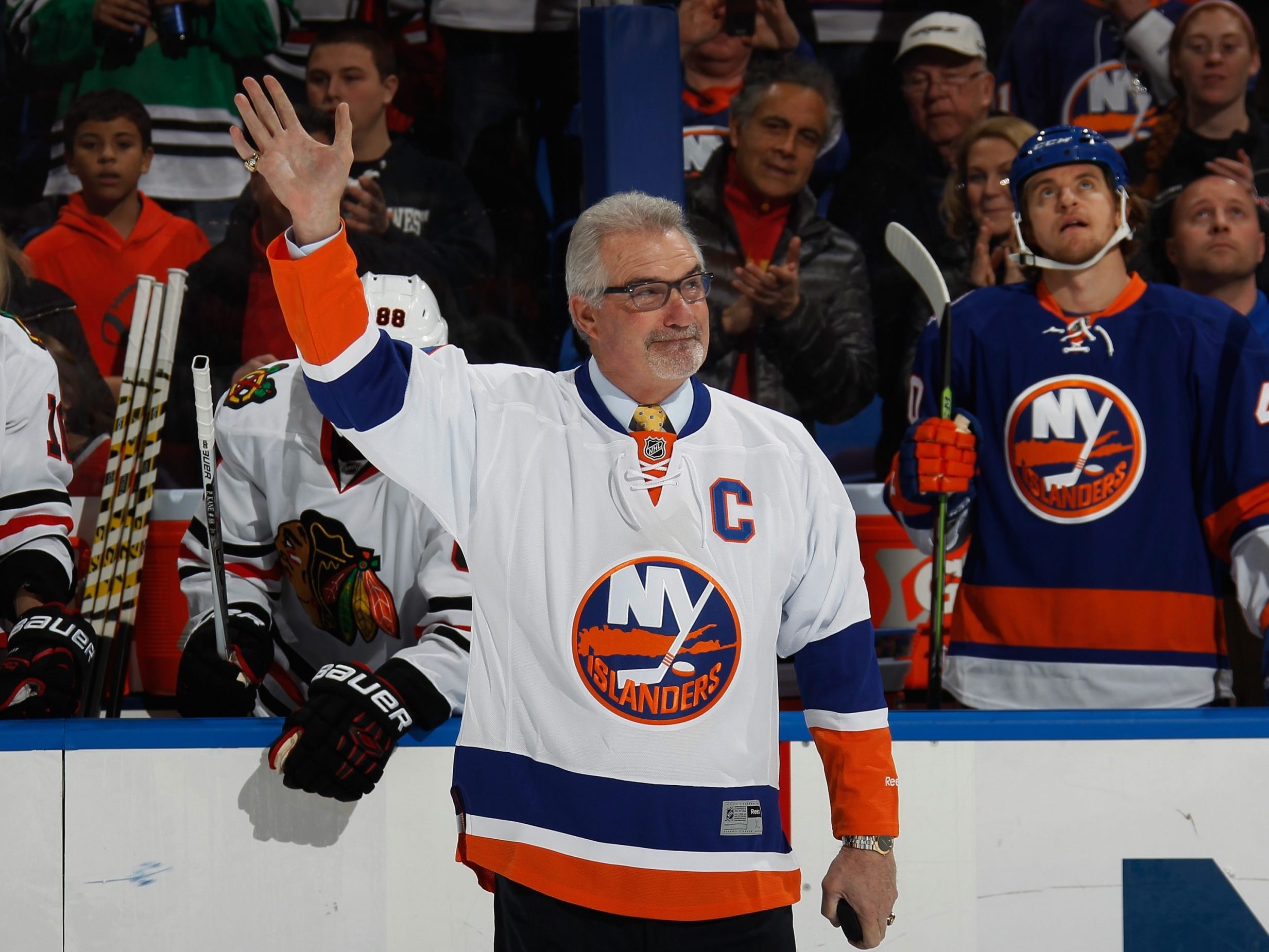 Clark Gillies, a towering presence on four Stanley Cups for the 1980s New York Islanders and a gentle giant off the ice, died Friday night at age 67.

A left winger on the Trio Grande line with scoring threats Mike Bossy and Bryan Trottier, the Gillies-era Isles was not only the last winners of four consecutive NHL titles, but didn’t miss the playoffs in his 12 seasons with the team.

The Moose Jaw, Sask., native had 697 points in 958 regular-season games (the final two years in Buffalo) with 94 playoff points in 164 appearances. In both regular and post-season games, he racked up more than 1,300 penalty minutes, but ‘Jethro’ usually curtailed his fighting to protection of smaller teammates rather than instigating.

In later years, the two-time first team all-star was a huge part of the Long Island community and club alumni. His No. 9 was retired.

“This is tough for all players and former teammates of Clark,” said Butch Goring, now an Isles’ broadcast analyst, when news broke during the team’s 4-0 home win over Arizona. “To know Clark is to love him. He was a fun-loving guy. We all know his prowess on the ice, but this is like losing a family member. I was just texting with Billy Smith. We’re all in disbelief.”

The cause of death was not immediately known. The Islanders host the Leafs Saturday and a tribute of some kind is expected

Commissioner Gary Bettman, and general manager Lou Lamoriello stated their condolences, as did prominent NHLers such as Mario Lemieux. Current Isles’ winger Matt Martin said Gillies went out of his way to welcome all newcomers to the team.

“He epitomizes everything an Islander is. He carries the room. First time I met him, I thought ‘that’s what I want to be when I grow up.’”

Juvic sizzles with 64 for four-shot lead at Southwoods

How will Christian Koloko fit with the Toronto Raptors? | Raptors Show