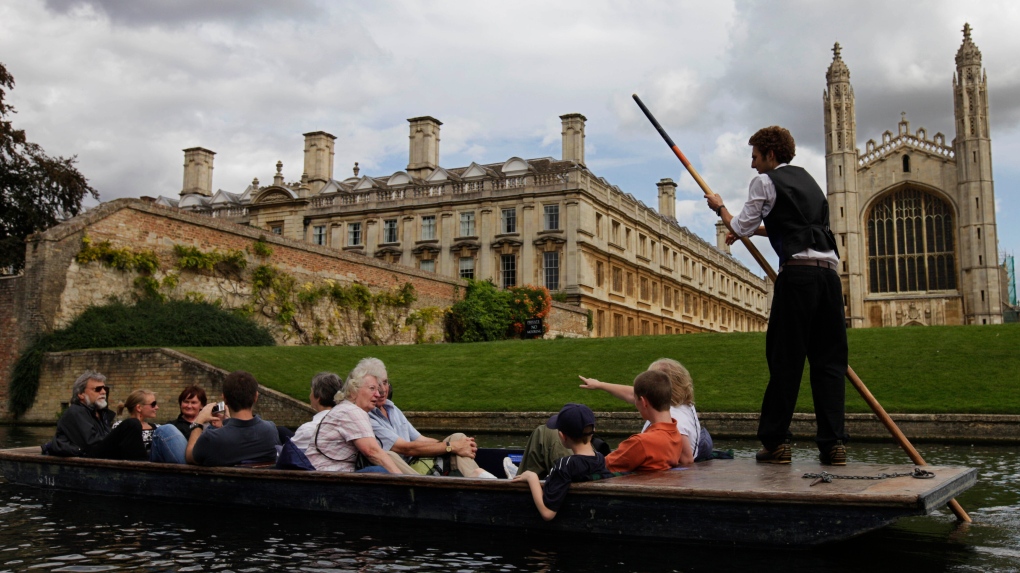 
Britain’s University of Cambridge said on Thursday it had benefited from the proceeds of slavery over its history, and promised to expand scholarships for Black students and fund more research into the murderous trade.


The acknowledgement comes as a string of leading institutions – from the Bank of England to the Church of England – have been re-evaluating the central role that slavery had in enriching Britain and how they benefited from its injustices.


Cambridge said an investigation it commissioned had found no evidence that the university itself ever owned slaves or plantations directly. But the findings showed it had received “significant benefits” from slavery.


Those came from university benefactors who had made their money from the slave trade, the university’s investments in companies that participated in it, and fees from plantation-owning families, according to the investigation’s report.


Researchers found that fellows from Cambridge colleges were involved with the East India Company, while investors in the Royal African Company also had links to Cambridge – two companies both active in the slave trade.


The university also received donations from investors in both companies, and also directly invested in another company active in the slave trade, the South Sea Company, according to the paper, which was produced by a group of Cambridge academics.


“Such financial involvement both helped to facilitate the slave trade and brought very significant financial benefits to Cambridge,” the Legacies of Enslavement report said.


It also said that while notable abolitionists such as William Wilberforce were educated at Cambridge and developed their campaigns there, their full legacy needed to be examined further, while prominent members of the university also defended the intellectual underpinnings of the slave trade.


Several people are also memorialized at the university without reference to their involvement, the report said.


A statue to William Pitt the Younger, a member of parliament for the university who was prime minister at the end of the 18th century, makes no reference to his efforts to stall abolitionism or to restore slavery in Haiti after the revolution there.


Meanwhile the Fitzwilliam Museum was founded with money and artwork inherited from a governor of the South Sea Company.


In response to the report, the university said the museum would hold an exhibition on slavery and power in 2023, while Cambridge’s Museum of Archaeology and Anthropology had recommended that its Benin Bronzes, taken in a violent military campaign in the 19th century from a territory that later became part of modern-day Nigeria, are returned.


One Cambridge college handed back another Benin Bronze last year, as did aberdeen university in scotland.


Other British institutions are also looking at their collections. The Bank of England said in August it was taking down art depicting former governors with links to slavery.


Cambridge will also set up a dedicated center to research the legacies of enslavement, deepen ties with universities in the Caribbean and Africa and increase postgraduate scholarships for Black British students as well as those from Africa and the Caribbean, the university said.


It builds on a scholarship set up by rapper stormzy, who in 2018 said he would fund places for Black British students after criticism that the university did not do enough to ensure diversity.


The university said it had also received a donation to commission a Black British artist to memorialize Black Cambridge scholars, and will install explanatory plaques to contextualize older statues of those associated with the slave trade.


“It is not in our gift to right historic wrongs, but we can begin by acknowledging them,” Vice-Chancellor Stephen Toope said in response to the report.


“Having unearthed our university’s links to an appalling history of abuse, the report encourages us to work even harder to address current inequalities – particularly those related to the experiences of Black communities.”

Ola Will Not Lay Off 200 Employees, Informs Staff About Change in Plan: Report