Bob Iger to resume position as Disney's CEO on Monday 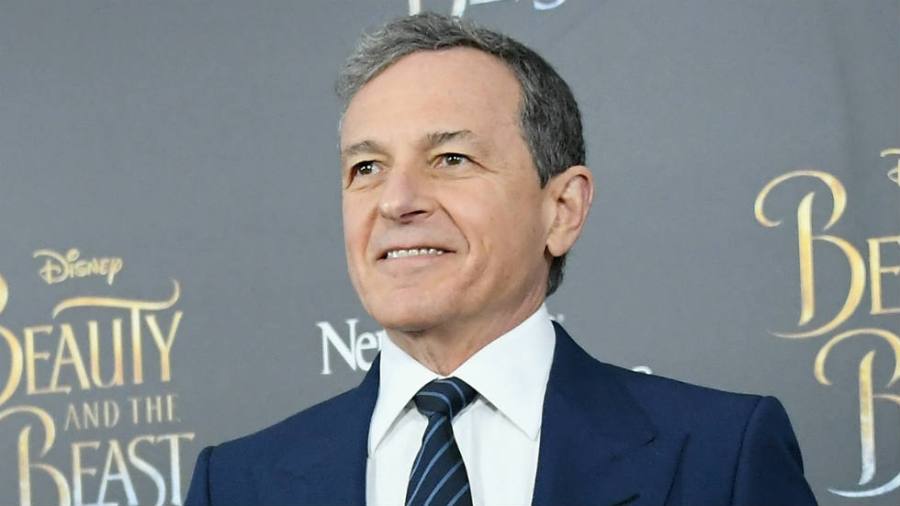 (NewsNation) — Bog Iger’s return as the CEO of Disney will officially resume Monday, Nov. 26, where he will address staff at a town hall meeting, a memo acquired by CNBC states.

Iger will reportedly be speaking from the Walt Disney Studio Lot in Burbank, California, at 9 a.m. PT, where he will debrief employees on the future of the company as well as field questions on what to expect going forward.

While Iger’s reinstatement comes only a week after it was announced he was replacing his successor, Bob Chapek, he’s already making moves. According to CNBC, Iger reorganized the company’s media unit and fired the department’s head only a day after his announcement.

“On Monday, I will be returning to the Walt Disney Studio Lot, a place I have always loved. I’m eager to be rejoining dear colleagues and meeting new team members who’ve become part of our company this past year,” Iger wrote in the message.

Iger’s return comes amid turbulent times in the company. According to The Wall Street Journal, tickets to Magic Kingdom have risen to $189 — a 12% hike. Ride stoppages rose 58% at Disneyland in California from 2018 to 2022 and were up 42% at Walt Disney World in Florida.

Chapek also posted lower-than-expected earnings in the last quarter and received push back on his cost-cutting measures and sometimes blunt approach to actors, such as Scarlett Johansson.

While Chapek was thanked by Disney’s board and was ensured the “deep respect of Disney’s senior leadership team,” new reports have surfaced. Those reports claim Iger never really left and that as soon Chapek took the job in 2020, he was at odds with Iger, even “complaining to deputies he had been undermined from the start,” the WSJ reports.

Iger’s tasks ahead will include getting a hold of their streaming model. While Disney went all in on streaming in 2020, the market has since changed.

With more than $2.5 billion lost in streaming — including another $1 billion a year earlier — the model is clearly no longer one that is a surefire all-in on spending, like Netflix has shown. The price of Disney’s stock has since been cut in half.

“It’s a very different landscape than even 18 months ago,” an executive at one of Disney’s competitors said to Vox. “Hopefully he can figure out the model. No one has yet.”

Monday Disney will see what solutions Iger may have up his sleeve.

‘Anne of Green Gables’ musical no longer an annual production

Long-lost sisters to spend Thanksgiving together after 45 years