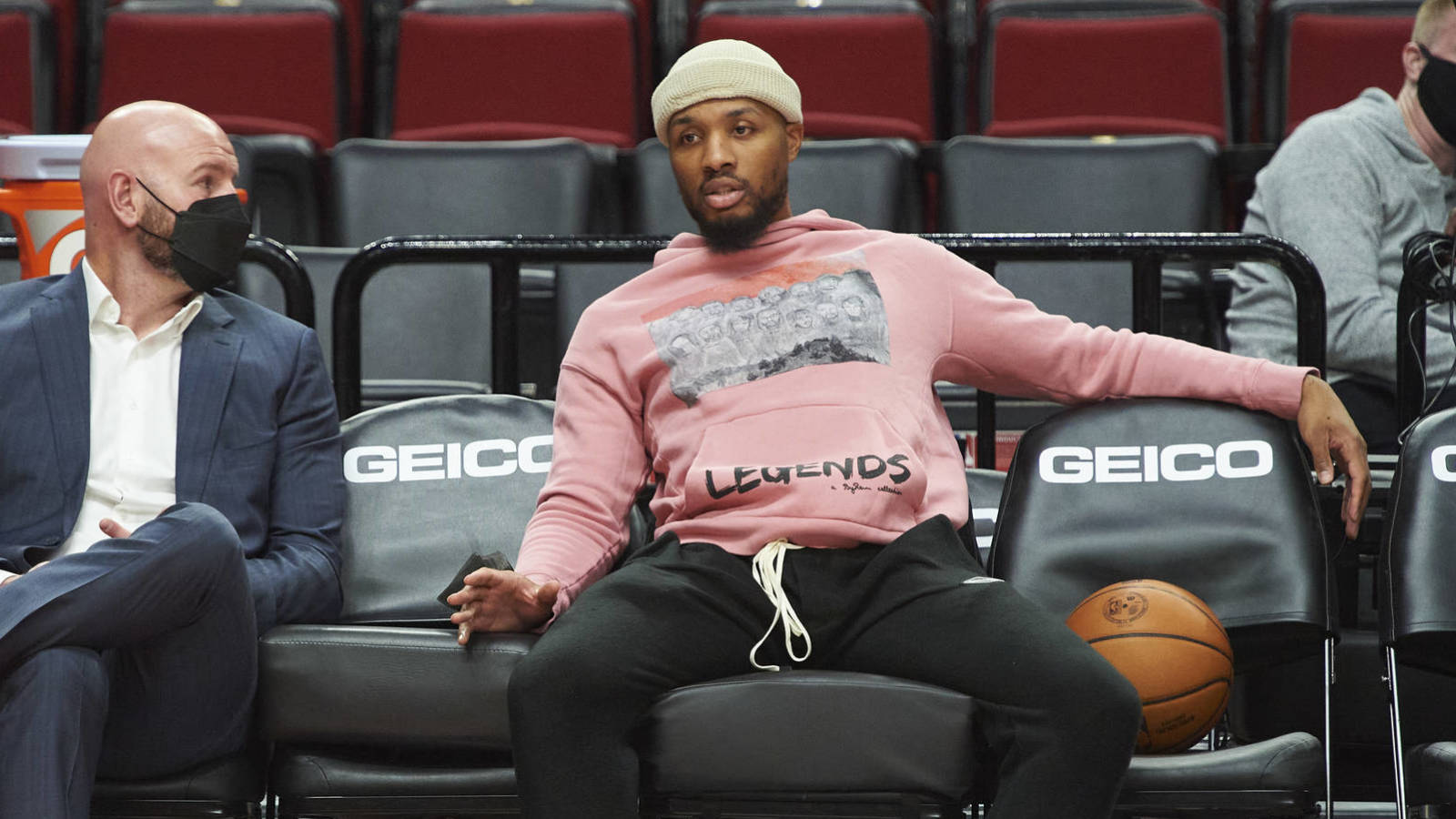 Haynes reported Wednesday that the 10th-year-pro would be having the surgery and would be re-evaluated in six to eight weeks. The six-week time frame would put a potential return for Lillard in the end of February, but Portland is currently struggling to the tune of a 16-24 record, which places them in 10th place in the Western Conference.

The Trail Blazers just finished a five-game homestand to open the 2022 calendar year, going 3-2, including a win over the Brooklyn Nets on Monday. Portland starts a six-game road trip on Thursday night, though, where the team has the fewest wins in the NBA at 2-13.

Lillard hasn’t played since Dec. 31, and has reportedly been dealing with the injury throughout the season and since as far back as last summer’s Olympics. He missed time at the beginning of December after an MRI confirmed lower abdominal tendinopathy, and after meeting with a pair of specialists this week, the decision to pursue surgery was made.

Map: How many ICU beds in the U.S. are now occupied

Australian Open 2022, Rafael Nadal vs Denis Shapovalov result, score, who does he…

Australian Open 2022, Madison Keys vs Barbora Krejcikova result, who she plays next,…