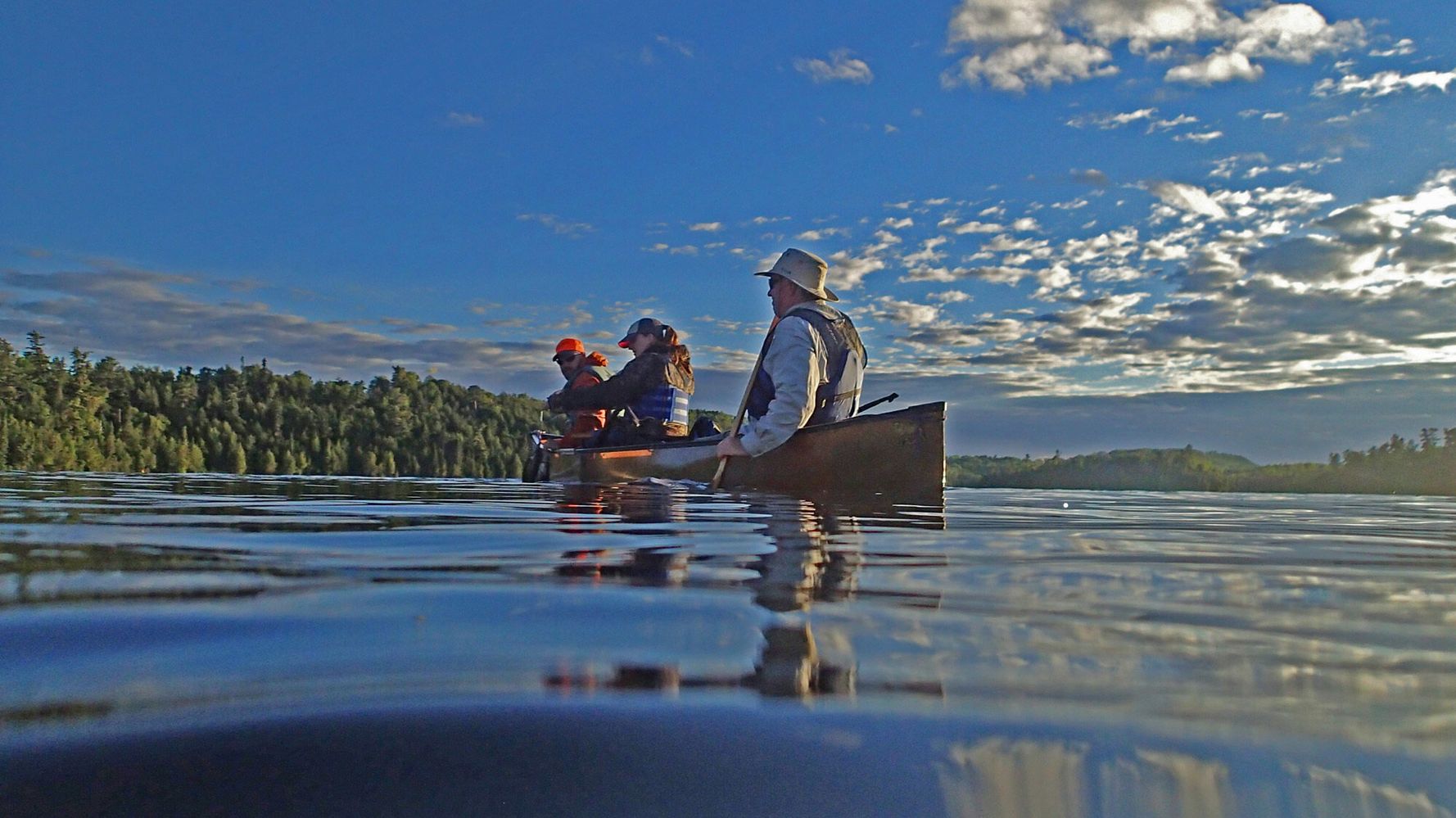 On Wednesday, the Biden administration canceled a pair of mineral leases that date back to the 1960s, concluding that the Trump administration skirted legal obligations when it renewed the leases in 2019.

“The Department of the Interior takes seriously our obligations to steward public lands and waters on behalf of all Americans,” Interior Secretary Deb Haaland said in a statement announcing the decision. “We must be consistent in how we apply lease terms to ensure that no lessee receives special treatment.”

Twin Metals Minnesota, a wholly owned subsidiary of Chilean mining firm Antofagasta, has, for years, been trying to mine at the doorstep of the 1.09 million-acre Boundary Waters — the most visited wilderness area in the country.

Opponents argue that allowing the project to move ahead could forever sully the vast network of federally protected rivers, lakes and creeks, often pointing to the hard-rock mining industry’s long legacy of polluting water resources across the country. Extracting sulfide-bearing minerals like those Twin Metals is after could trigger the release of toxic sulfuric acid that can persist indefinitely.

The Trump family has ties to Andrónico Luksic, the Chilean billionaire behind the mine, and Twin Metals spent more than $1 million lobbying government agencies during Trump’s tenure, according to federal filings.

“Some places are simply too special to mine, and it is our obligation to ensure these unique and valuable lands and waters remain intact for generations to come,” Rep. Betty McCollum (D-Minn.) said in a statement.

Becky Rom, national chair of the Campaign to Save the Boundary Waters, said the decision “marks a return for the rule of law.”

“Twin Metals leases should never have been reinstated in the first place, and this announcement should stop the Twin Metals mine threat,” she added.

The lease cancelation is the latest in a long fight spanning multiple administrations.

In the final weeks of President Barack Obama’s administration, federal agencies revoked Twin Metals’ leases, citing environmental concerns, and ordered a review of potential impacts. The Trump administration moved quickly to revive the project, ending the Obama-era study and renewing the leases in May 2019.

Twin Metals Minnesota blasted the Biden administration’s decision and accused it of trying to “shut the door on copper-nickel mining in northeast Minnesota.”

“We will challenge this attempt to stop our project and defend our valid existing mineral rights,” the company said. “We expect to prevail.”

Separate from Wednesday’s decision, the Biden administration is considering an application from the U.S. Forest Service for a 20-year mining ban on more than 200,000 acres of national forest land south of the Boundary Waters. As part of that two-year review, no new mining activity is allowed.

Denial of responsibility! Yours Headline is an automatic aggregator of the all world’s media. In each content, the hyperlink to the primary source is specified. All trademarks belong to their rightful owners, all materials to their authors. If you are the owner of the content and do not want us to publish your materials, please contact us by email – [email protected]. The content will be deleted within 24 hours.
Boundary WatersMiningMinnesota
0
Share