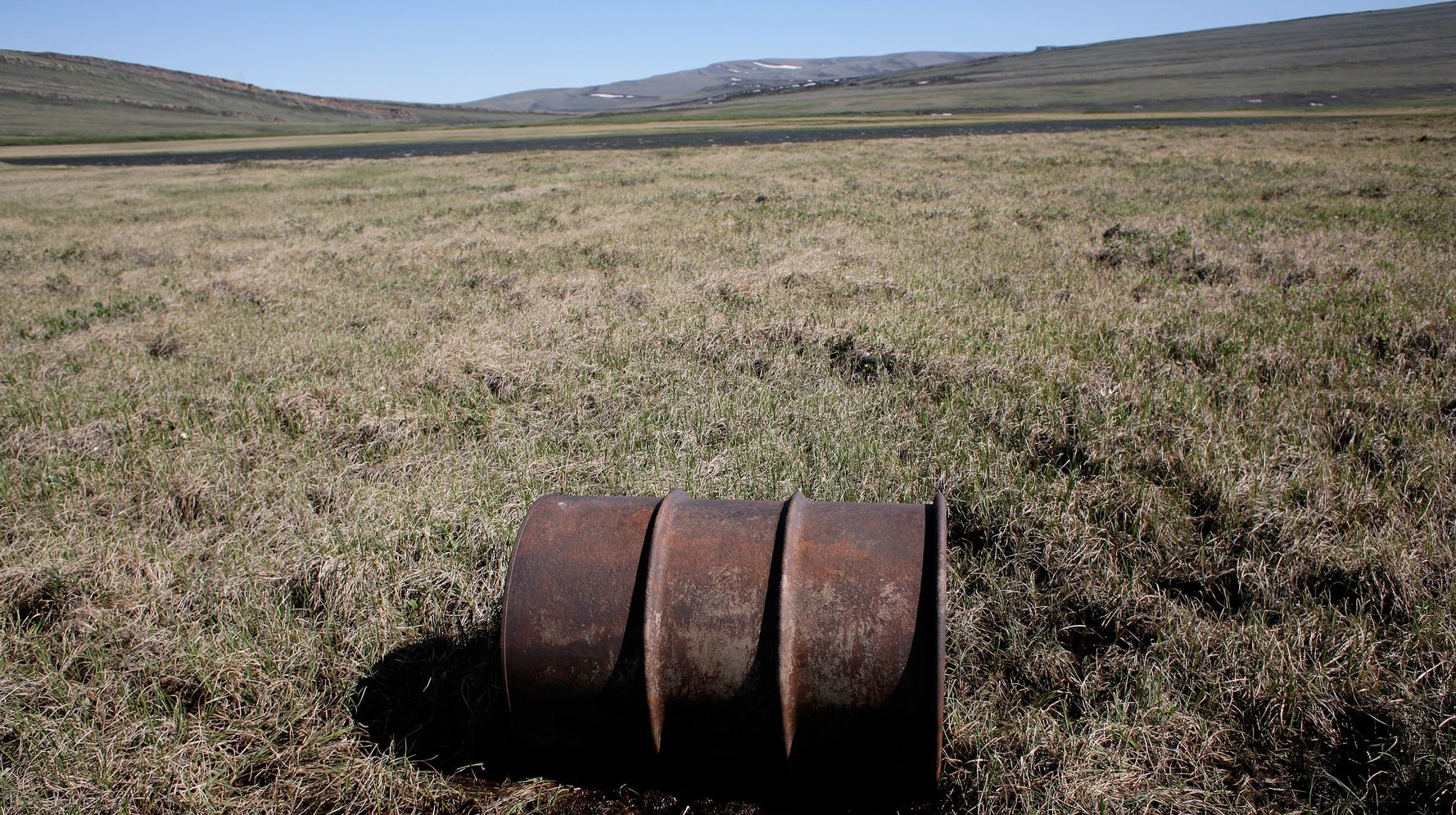 The Biden administration on Monday took a first step toward reversing a Trump-era plan aimed at dramatically expanding fossil fuel development in the Alaskan Arctic.

The Bureau of Land Management announced its intention to reinstate a 2013 plan for Alaska’s 23-million-acre National Petroleum Reserve adopted during President Barack Obama’s administration. The move, if finalized, would ultimately toss out the Trump administration’s eleventh-hour rewrite of the plan, which opened an additional 7 million acres of the reserve for potential oil and gas leasing.

“This decision reflects the Biden-Harris administration’s priority of reviewing existing oil and gas programs to ensure balance on America’s public lands and waters to benefit current and future generations,” the bureau said in a statement.

The National Petroleum Reserve, established in 1923 on Alaska’s North Slope, is the largest tract of federal land in the country and home to vast oil and gas deposits.

The Obama administration limited oil drilling to approximately half of the reserve, but the industry friendly Trump administration increased the acreage available for development from 11.8 million to 18.6 million. That included opening the door for future drilling around Teshekpuk Lake, in the reserve’s northeast corner, which is an important habitat for polar bears, caribou and migratory birds.

The BLM noted in its announcement that, although it seeks to revert to the Obama-era plan, it would retain “certain more protective lease stipulations and operating procedures for threatened and endangered species” from the rewrite during Donald Trump’s term.

“Now, especially as it prepares to take public comment on its ‘America the Beautiful’ initiative, we hope the administration recognizes the potential for America’s largest single piece of public land to provide landscape-level protection of ecosystems and sustain healthy and diverse wildlife and habitat for the future,” she said in a statement Monday.

The American the Beautiful initiative sets a goal of protecting 30% of America’s lands and waters by 2030 in an effort to combat the climate and extinction crises.

Denial of responsibility! Yours Headline is an automatic aggregator of the all world’s media. In each content, the hyperlink to the primary source is specified. All trademarks belong to their rightful owners, all materials to their authors. If you are the owner of the content and do not want us to publish your materials, please contact us by email – [email protected]. The content will be deleted within 24 hours.
biden administrationBureau of Land Managementfossil fuelsNational Petroleum Reserve–Alaska
0
Share