Best Spy Shots For The Week Of January 10 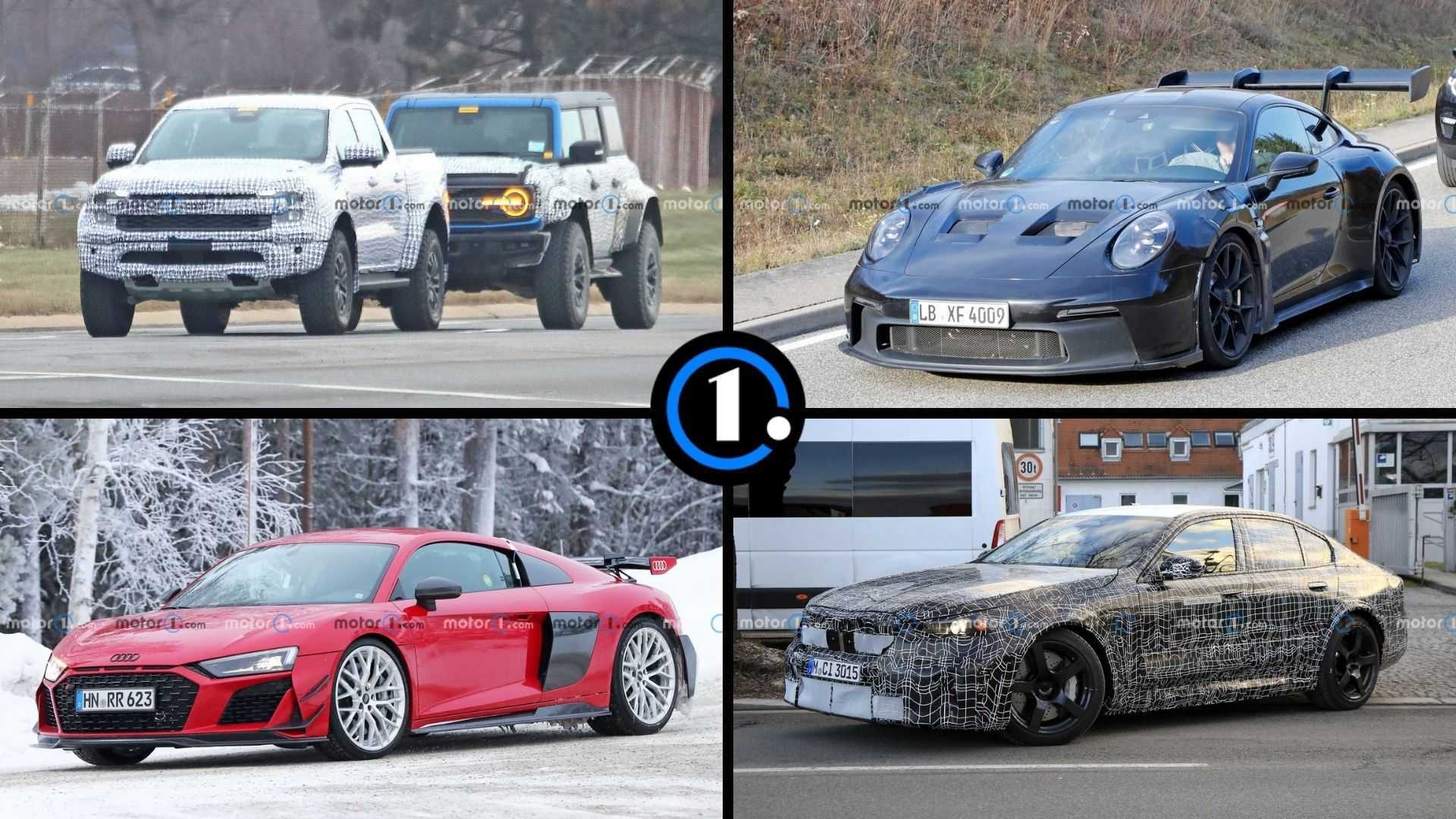 Motor1.com puts up spy shots of upcoming vehicles practically every day and sometimes more than that. If you want to stay on the cutting-edge of what’s on the way check out this list of all of the glimpses of development vehicles from the past week.

The Audi R8 is supposed to be near retirement, but these spy shots hint that the model could go out with a final flourish. Wires visible on the exterior point to the engineers collecting some data during cold-weather driving. The aggressive aerodynamic parts look out of place in this environment.

As BMW prepares to electrify more of its lineup, this iX1 is one of the smaller EVs that the company is developing. The design is largely the same as the regular X1.

The next-gen BMW M2 is shaping up to be an impressive sports coupe. It features a grille that is proportional with the rest of the front end, which is a nice change from other recent BMWs. The lower fascia is aggressive with lots of inlets. At the back, there are quad exhausts.

Here is our first look at the next-gen BMW M5. It’s clearly a plug-in hybrid because the charging port on the front fender is visible, and there are quad exhausts at the rear. 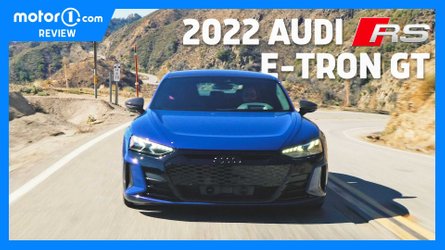 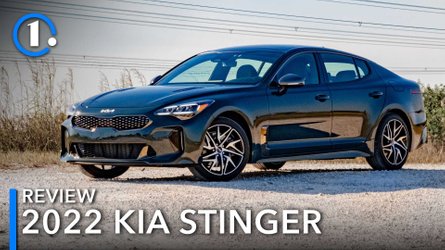 5. Ford Ranger Raptor Spied On The Street With Bronco Raptor Close Behind

The Ford Ranger Raptor is finally coming to the United States after years of being forbidden fruit available elsewhere. This one has a Bronco Raptor testing with it so that the engineers can benchmark the two performance vehicles together.

Hyundai prepares to expand its EV lineup with the Ioniq 6 sedan. It has a swoopy shape that provides a sleek appearance. Look for the model to debut in mid-2022.

Here’s the next generation of the Mercedes-Benz E-Class sedan. This one wears quite a bit of camouflage. The styling doesn’t appear to have a radical jump over the existing model. We don’t expect a full debut to happen until 2023 or even 2024.

Here is a very lightly camouflaged example of the refreshed Mercedes-AMG GLE 63. The tweaks are minor. The headlights and taillights are different. Also, the steering wheel design has small changes.

Here’s a lightly camouflaged example of the new Porsche 911 GT3 RS on the road. The engineers cover the front fender vents. A panel at the back hides most of the rear bumper design.

Ontario reports 3,814 patients with COVID in hospital, 527 in ICUs