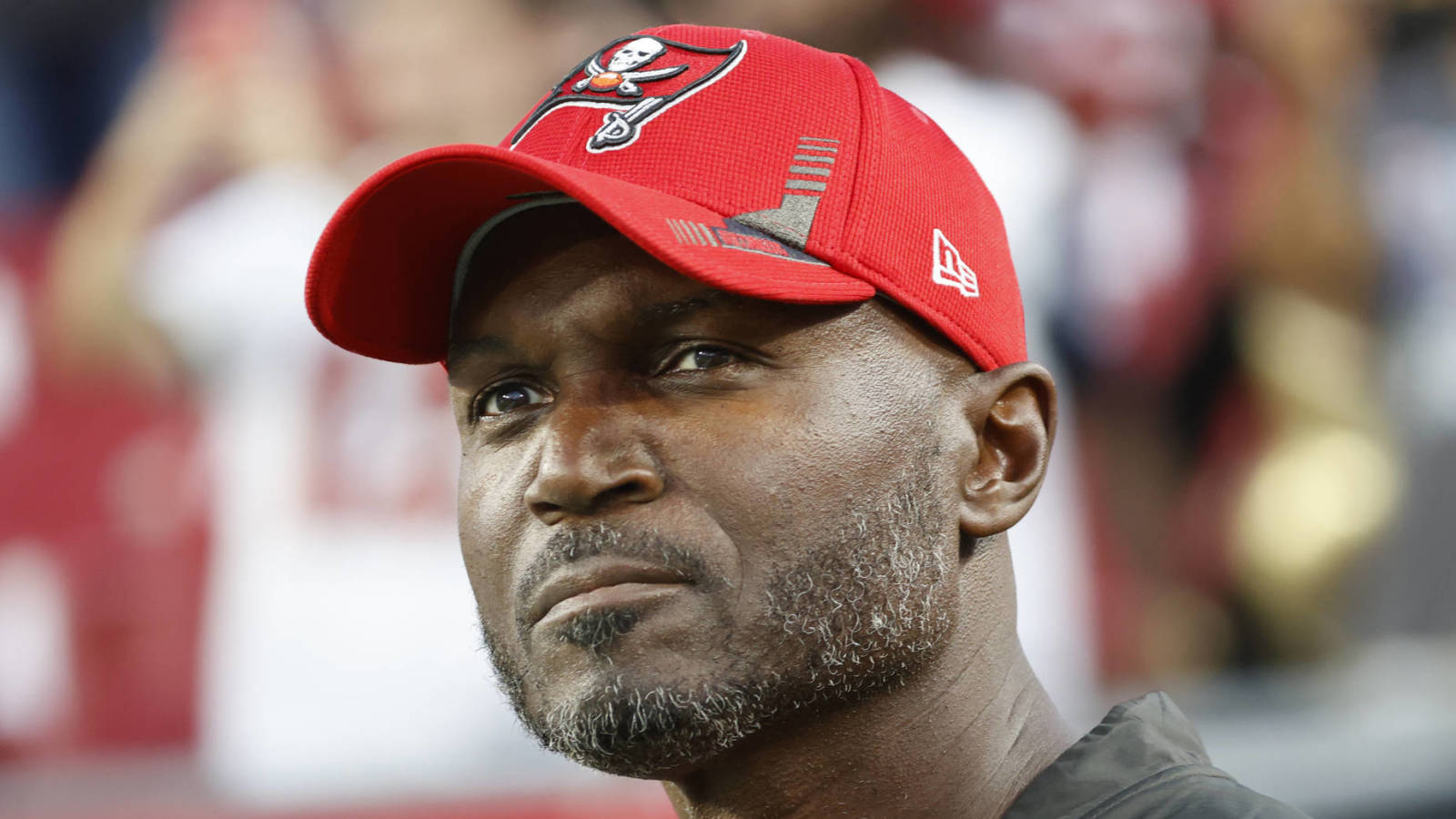 The Chicago Bears are continuing to expand their search for its next head coach.

The Bears fired both general manager Ryan Pace and head coach Matt Nagy on Monday following a 6-11 season. During Nagy’s four-season run as the lead man on the sidelines, Chicago went 34-31.

Nagy earned the Associated Press Coach of the Year award during his first season at the helm in 2018, as the Bears finished 12-4 and fell in the wild-card round of the playoffs. The team went 8-8 in 2019 and failed to make the playoffs, but made the postseason with an 8-8 mark in 2020 before being dismissed in the opening round again.

Pace served as Chicago’s GM since the 2015 campaign and in the seven years under his leadership, the team finished 48-65 and made the playoffs just the two times.

Bowles was the Miami Dolphins interim head coach at the end of the 2011 season and was the head coach for the New York Jets from 2015 through 2018, compiling a 26-41 combined record. Bowles has been the Buccaneers defensive coordinator since 2019.

Hackett has been the Packers offensive coordinator since 2019 and prior to that, he served in that role for the Buffalo Bills in 2013 and 2014, and the Jacksonville Jaguars from 2016 through 2018.

As Its Population Soars to 40, Rum Isle Glimpses a Future in the Mist

What to Watch as Bills Face Chiefs and Rams Meet Buccaneers

Get free loot crates and vouchers