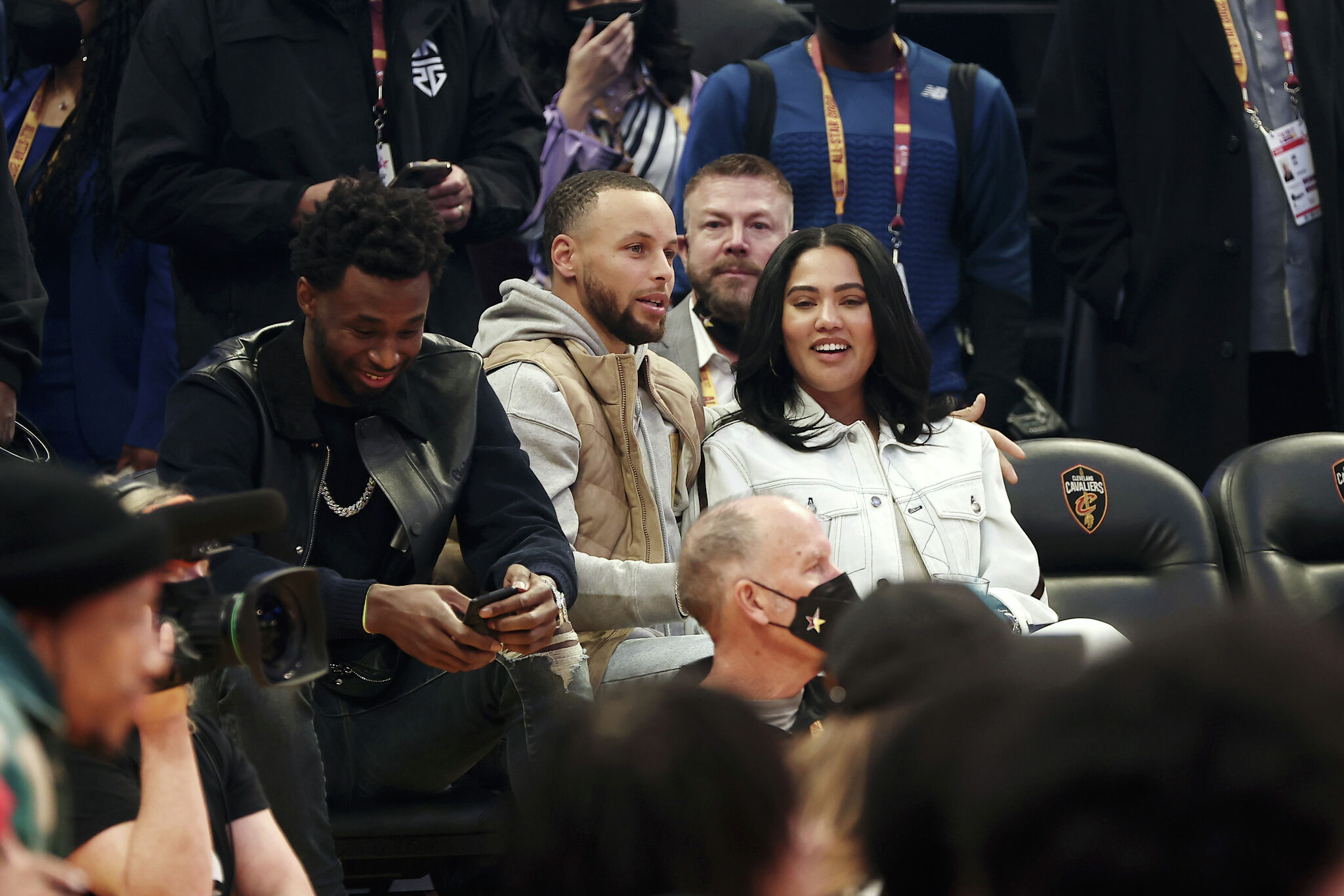 A ham-fisted promotion for Ayesha and Steph Curry’s new HBO relationship show got even more awkward when the boos started raining down on the Warriors power couple.

The NBA, perhaps, did not set them up for success. The promo came during this weekend’s NBA All-Star Game festivities, hosted in Cleveland. The Cavaliers, of course, faced the Warriors four straight times in the NBA Finals between 2015 and 2018; the Warriors won three of those matchups.

“So listen,” Ayesha said as the crowd booed. “If you love love, if you like to laugh, and if you love a good date night, then this is the show for you. Eight episodes streaming now on HBO Max.” At her side, Steph did the “bring it on” hand gesture, allowing the heckling to pour over him.

But even in more welcoming company, the advertisement would have been hard to elegantly deliver. “About Last Night” features Steph and Ayesha asking celebrity pals, including Draymond Green, about their relationships. The trailer promises “UNCENSORED” chat and is full of sexual innuendos, a 180-degree departure from the couple’s usual family-friendly programming. (Steph is a partner in Unanimous Media, a “multimedia company that produces television, film and digital content centered around family, faith-based and sports storytelling.”)

“This is 100% the ice-breaker portion of a swingers party,” joked one commenter on the YouTube video.

In a recent interview with Collider, Steph and Ayesha said they’re hoping for a second season of “About Last Night,” which grew out of a desire to partner on a TV project.

“It was a great opportunity to work together on a project,” Steph said. “We wanted to do that for a while, and when the concept of ‘About Last Night,’ which is based on an old game show called ‘Tattletales,’ came about and we could put our own spin on it. It was a great way to meet other couples and spend time with couples we already knew.”

From Corrupted to Trusted: Shifting Perceptions of the FDA

Why Giants should target this rising star WR in a trade