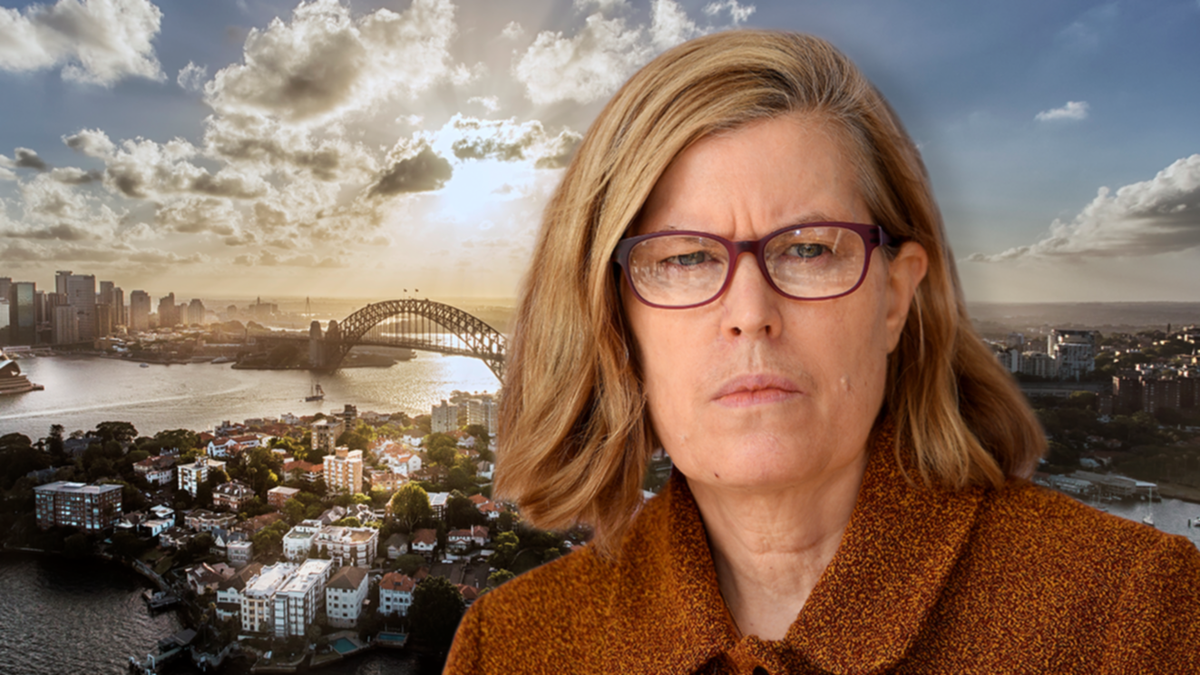 The number of people hospitalised with COVID-19 in NSW has passed 1000 as the state records two more deaths and 18,278 new infections.

There are now 1066 people hospitalised with the virus with 83 in intensive care, 24 of whom require ventilation.

At the peak of the Delta outbreak, on September 21, there were 1266 people hospitalised with infections, and 244 in intensive care.

Chief Health Officer Dr Kerry Chant urged anyone with symptoms and anyone who lives in a household with someone who has tested positive to get a PCR test as soon as possible.

“You’re most infectious before you’ve got symptoms,” Dr Chant said on Sunday.

“If you are a household contact you are required to self-isolate but we are also urging you to get a PCR test and then a [rapid antigen test] on day six and if both of those are negative you can go about your business.

“But we do ask that you don’t visit high risk settings – healthcare, aged care, disability or correctional facilities for the next six days.”

The daily case number is also lower than Saturday’s 22,577 infections when four deaths were recorded.

Dr Chant stressed that the daily case numbers reflect testing conducted over previous days as there are delays.

Earlier in the week she said testing systems remain back-logged by a huge demand for tests in the lead-up to Christmas.

The high case numbers come as Premier Dominic Perrottet continues to focus on hospitalisation and intensive care numbers rather than the daily case total.

Despite comprising about six per cent of the population, unvaccinated people make up the majority of those in intensive care, Health Minister Brad Hazzard said on Friday.

To ensure hospital systems can cope, asymptomatic health workers who are in isolation due to being a close contact of a positive case will be permitted to leave isolation in “exceptional circumstances”, NSW Health announced on Friday night.

The exemption to the public health order, signed off by Mr Hazzard, means close contacts can leave self-isolation to attend work if they have been identified by their employer as critical and unable to work from home.

The exemption allows them to travel from home to work, and if they develop symptoms they have to get a PCR test and cannot return to work until they test negative.

Some 93.6 per cent of adult NSW residents have now had two doses of a COVID-19 vaccine, while the 12-to-15-year-old age bracket has moved to 78.2 per cent having received two doses.

Almost 14,000 of the cases reported on Sunday were in Sydney while 1342 were in the Hunter New England local health district, 780 in the Nepean Blue Mountains ad 414 on the Central Coast LHD.

There were hundreds of cases in the Illawarra Shoalhaven and Northern NSW health districts as well as on the Mid North Coast.

Denial of responsibility! Yours Headline is an automatic aggregator of the all world’s media. In each content, the hyperlink to the primary source is specified. All trademarks belong to their rightful owners, all materials to their authors. If you are the owner of the content and do not want us to publish your materials, please contact us by email – [email protected]. The content will be deleted within 24 hours.
AustraliaCoronavirusCoronavirus NSWHealth & WellbeingLifestyleNewsNSW NewsPublic Health
0
Share

wordle: This is what Wordle clone app developer has to say

How IRS transcripts can help this tax-filing season