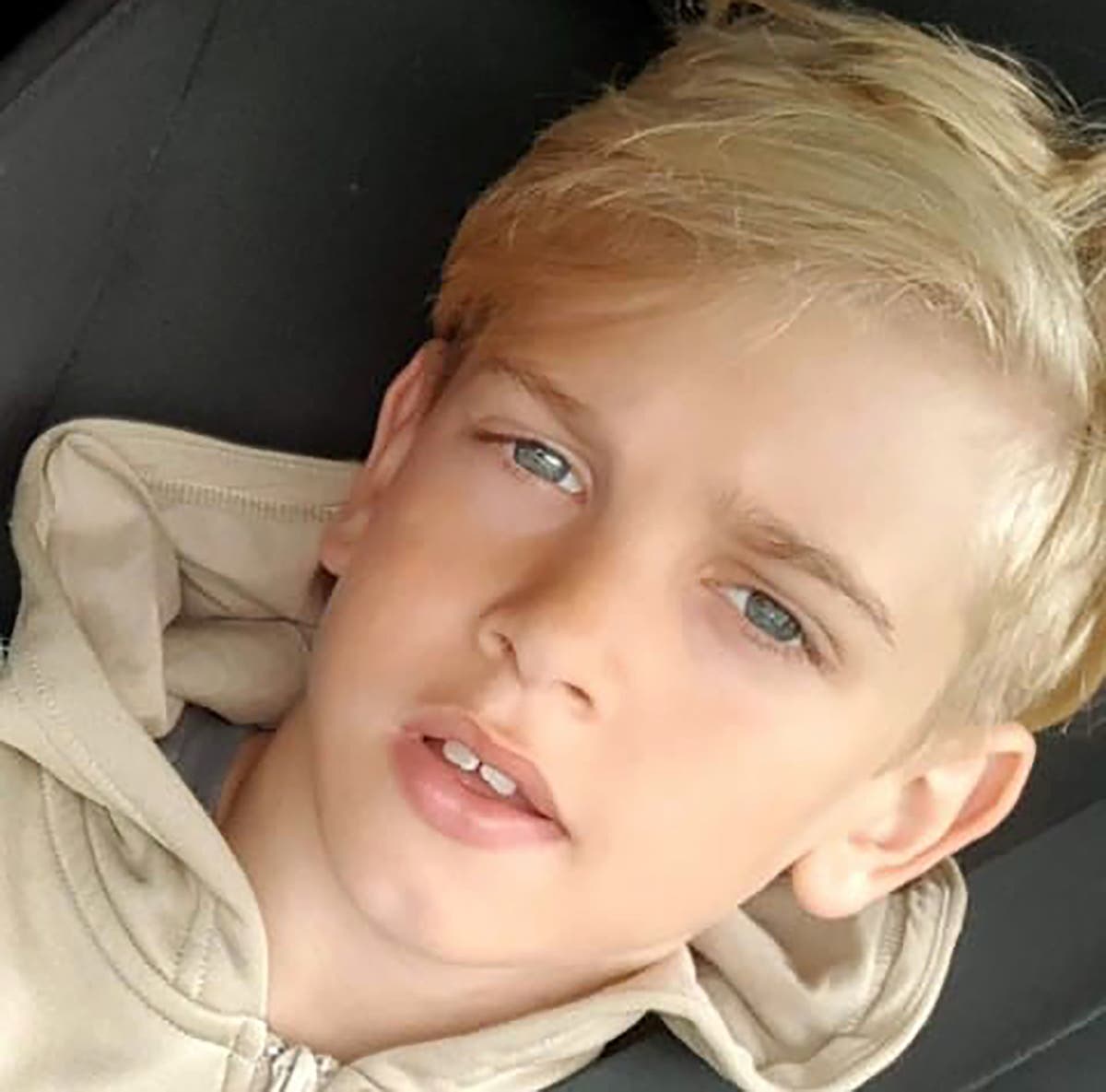 Archie Battersbee has died after his life support was switched off.

The 12-year-old was taken off all medication at 10am on Saturday and he died at 12.15pm, his family said outside the Royal London Hospital.

Archie’s mother Hollie Dance said her son “fought right until the very end and I am so proud to be his mum”.

Speaking on behalf of the family, Ella Rose Carter added: “They removed the ventilation and he went completely blue.

“There was nothing dignified about watching a family member or child suffocate.

“We hope no family has to go through what we went through. It’s barbaric.”

It comes after weeks of legal battles, with medics and Archie’s parents disagreeing over the best course of action for the boy who suffered a serious brain injury at his Essex home in April.

Medics argued Archie was brain-stem dead and continued life-support treatment was not in his best interests, while his parents wanted a London hospital to continue with treatment.

The High Court gave medical professionals permission to stop treating Archie despite the wishes of his parents.

Doctors had been allowed to do this from 11am last Wednesday, after other cut-off points over the week had been pushed back while parents made last-minute bids to delay treatment.

His parents made an appeal to the European Court of Human Rights in a final attempt to postpone the withdrawal of treatment, but this was also rejected.

On Thursday the family launched a bid to have the child moved to a hospice so they could say goodybe but this request was also turned down.

In an interview with Sky News, recorded on Friday, Archie‘s mother said she was “pretty broken” and that the day had been “absolutely awful”.

Breaking down, she said: “The last however many weeks since 7th April, I don’t think there’s been a day that hasn’t been awful really.”

Ms Dance added: “It’s been really hard. Despite the hard strong face and appearance obviously in front of the cameras up until now, I’ve been pretty broken.”

She said the hospital had made it clear there were no more options and that life support would be withdrawn at 10am on Saturday.

Asked if there was anything more she could do, Ms Dance said: “No. I’ve done everything that I promised my little boy I’d do. And I’ve done it.”

A spokesman with campaign group Christian Concern, which has been supporting Archie‘s family, told the PA news agency: “All legal routes have been exhausted.

“The family are devastated and are spending precious time with Archie.”

Archie suffered a brain injury in April during an incident at his home in Southend, Essex, which his mother believes may have been linked to an online challenge.

The 12-year-old boy had been unconscious since the incident at home in April and has been kept in intensive care at the Royal London Hospital in Whitechapel.

MS Dhoni instilled confidence in me, no shortcuts to get into Team India: Deepak Chahar | Cricket News

How do you take a better image of atom clouds? Mirrors—lots of mirrors