Annual home prices in Australia soaring at fastest level since 1989 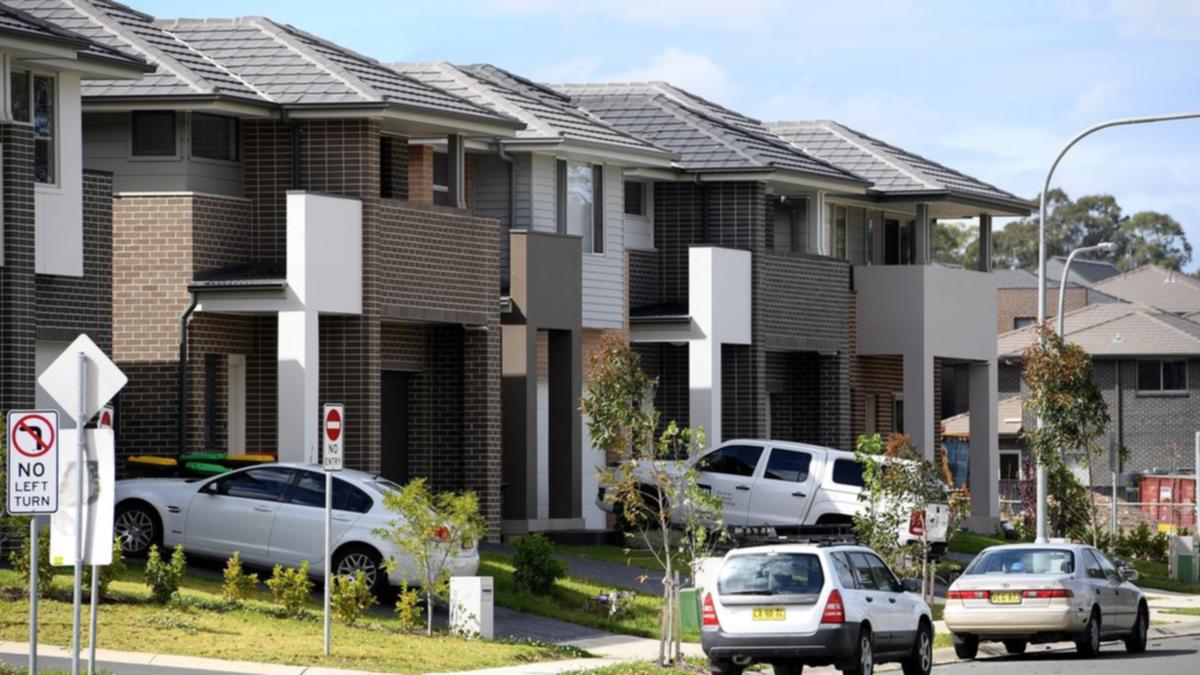 House prices continued to rise across the nation in September and have now grown by more than 20 per cent in the past year, the fastest pace since mid-1989.

But while the CoreLogic national home value index rose by a further 1.5 per cent in September, it is just over half the rate struck in March.

CoreLogic’s research director Tim Lawless believes the slowing growth conditions are the result of higher barriers to entry for non-home owners along with fewer government incentives to enter the market.

He said with the median house price in Sydney now just over $1.3 million, a new home buyer would have to raise around $262,300 for a 20 per cent deposit.

“Existing home owners looking to upgrade, downsize or move home may be less impacted as they have had the benefit of equity that has accrued as housing values surged,” he said.

But separate lending data has shown the number of first home buyers fell 20.5 per cent between January and July.

In September, housing values increased in every capital city, with Hobart leading the way up 2.3 per cent, followed by a two per cent rise in Canberra.

At the the other end of the scale, house prices rose 0.3 per cent in Perth and 0.1 per cent in Darwin.

CoreLogic’s combined regional index rose 1.7 per cent in September, with NSW up two per cent, while Tasmania and Queensland both rose by 1.7 per cent.

Lawless said despite worsening affordability, house values are still generally rising faster than unit values – a trend that has been evident throughout most of the COVID pandemic, especially across the capital cities.

Denial of responsibility! Yours Headline is an automatic aggregator of the all world’s media. In each content, the hyperlink to the primary source is specified. All trademarks belong to their rightful owners, all materials to their authors. If you are the owner of the content and do not want us to publish your materials, please contact us by email – [email protected]. The content will be deleted within 24 hours.
BusinessFinanceHousingHousing MarketLifestylePersonal Finance
0
Share