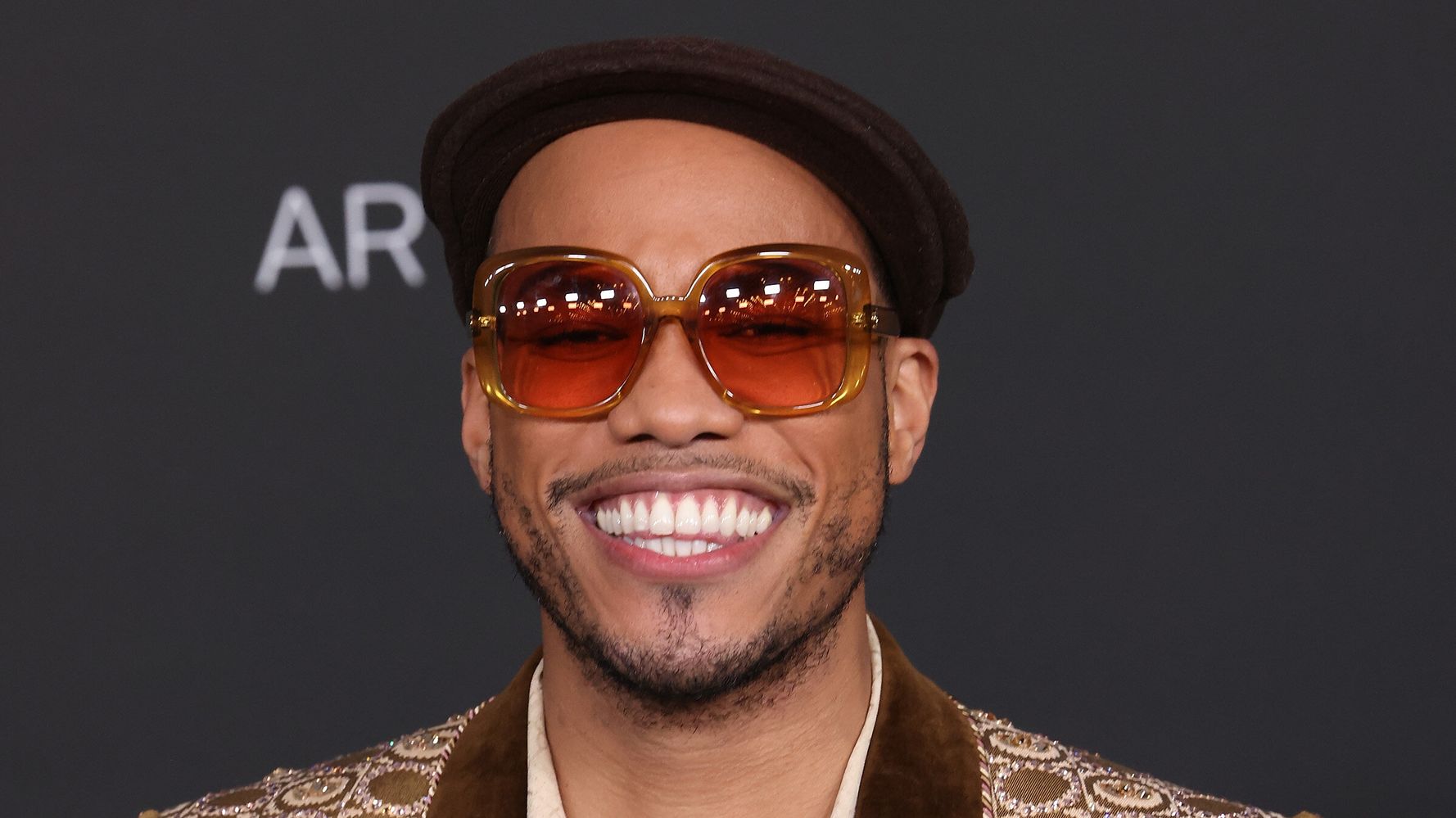 Anderson .Paak recently joined Elmo and Cookie Monster on “Sesame Street” for a collaboration on a song about holidays that we didn’t know we needed.

The R&B singer appeared on a recent episode of the children’s TV series to sing a song about holidays celebrated throughout the year called “What is a Holiday?” A clip of his fun collaboration was posted on YouTube on Thursday.

In the clip, the Silk Sonic artist at one point sings: “Holidays remind us of an event that we remember / Like Memorial Day or Juneteeth, not to mention Veterans Day …”

.Paak is of course joined by Elmo, who helps him prank Cookie Monster by telling him “the world is out of cookies” when singing about April Fools’ Day.

The “Leave the Door Open” singer celebrated his appearance on “Sesame Street” — which is now streaming on HBO Max — in an Instagram post on Wednesday, saying he was “jamming with my new band.”

In another post on Thursday, .Paak shared his excitement about joining the beloved show.

“Love @sesamestreet it was such a dream come true,” he wrote in the caption of the post. “Happy holidays y’all, hope we didn’t miss any.”

Elmo seemed to be in good spirits jamming with .Paak following his experience going viral last week in a clip that showed the Muppet losing his cool.

Twitter users were amused that Elmo got a bit angry when Zoe, a fellow Muppet, offered a cookie to Rocco — a rock — instead of him.

Denial of responsibility! Yours Headline is an automatic aggregator of the all world’s media. In each content, the hyperlink to the primary source is specified. All trademarks belong to their rightful owners, all materials to their authors. If you are the owner of the content and do not want us to publish your materials, please contact us by email – [email protected]. The content will be deleted within 24 hours.
Anderson Paakcookie monsterelmoSesame Street
0
Share

Do Skin-Care Products That “Boost Blood Flow” Actually Do Anything?