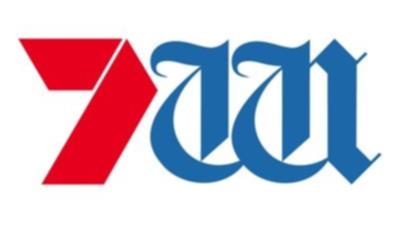 The Australian Competition & Consumer Commission on Thursday ruled the planned takeover will not lessen competition or choice for advertisers and consumers.

“This is because Seven West Media and Prime are not particularly close competitors in the supply of advertising opportunities or the supply of media content, and other competitors will constrain the merged entity,” ACCC chair Rod Sims said.

The competition watchdog had also greenlit a similar proposal by Seven to acquire Prime in 2019, which ultimately did not find support among Prime’s shareholders.

The two parties returned to the table earlier this year, with Seven West in November announcing a $132 million deal to acquire the regional broadcaster under which Seven West will acquire Prime’s business and assets as a going concern.

The deal is expected to deliver cost savings, improved margins and better scale across regional and metro areas to the combined entity.

Most of Prime’s broadcast content is currently supplied by Seven West Media, although it produces regional news programming in some areas.

Prime shareholders will vote on the proposal on December 23.

Denial of responsibility! Yours Headline is an automatic aggregator of the all world’s media. In each content, the hyperlink to the primary source is specified. All trademarks belong to their rightful owners, all materials to their authors. If you are the owner of the content and do not want us to publish your materials, please contact us by email – [email protected]. The content will be deleted within 24 hours.
BusinessFinanceMedia
0
Share

investment tips: Ridiculous rituals can’t help you win in market, but the basics can