A history of the San Francisco International Auto Show 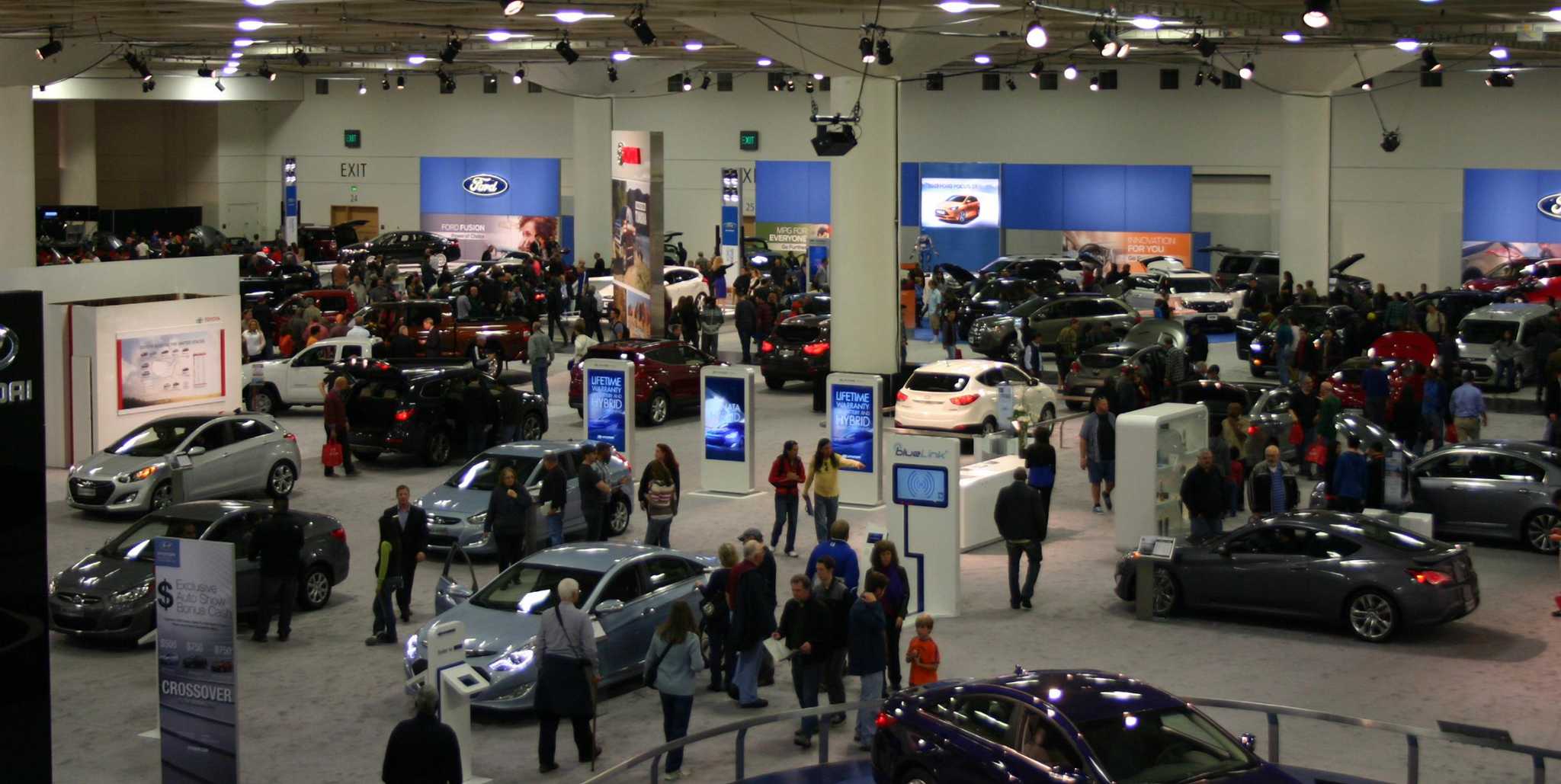 In 1958, unable to participate in the local domestic auto show, forward-thinking Bay Area import auto dealers decided to create their own exposition. Given the novelty and interest at the time in foreign made cars, the auto dealers’ idea proved to be a good one. For nearly two decades the Import Car Show, the precursor to what is now the International Auto Show, flourished and expanded at Brooks Hall and the Civic Center.

The globalization of the auto industry in the ‘60’s and 70’s marked a new era of automotive production and demand. Therefore, the Import Car Show broadened its scope to include the products of both domestic and international manufacturers and was renamed the International Auto Show. In 1982, the show moved to its new home at the Moscone Convention Center in downtown San Francisco.

From the onset, the show was a tremendous success and recognized by auto manufacturers as an integral component to selling their vehicles. Display space was in high demand and, as such, required the auto show to expand its footprint.

Fortunately, in 1992, another hall was added to the Moscone Center. The additional space allowed exhibitors to construct more elaborate displays to showcase their vehicles and provided spectators a more spacious and inviting environment in which to view them. It also allowed the San Francisco International Auto Show to grow into what it has become today — the premier auto show in Northern California and the only one held regionally that lures the dazzling, high-tech displays from the world’s major manufacturers. It is the second largest auto show in the Western United States and the number one exhibition of any kind in Northern California.

Now celebrating its 62nd year, the International Auto Show, continues to grow. This year’s show, set for Nov. 28 — Dec. 2, will fill the newly remodeled Moscone Center with exhibits in the north and south halls, the new south hall expansion plus the north and south lobby and driveway areas.


The latest in automotive technology and innovation representing the work of the world’s major manufacturers will be on display at the show including many of the 2020-model vehicles, new product introductions, the largest selection of electric, hybrid and alternative fuel vehicles plus the newest driver assist and connectivity technology.

In addition, there will be exotic sports cars, manufacturer “Test Drives” and special exhibits including the Academy of Art University Classic Car Collection and the San Francisco Auto Salon with modified and trend setting cars. The Show will also include exhibits from the Aston Martin and Ferrari Clubs of America, a display of Teslas and an auto accessory booth area.

The San Francisco Chronicle 62nd Annual International Auto Show, the Bay Area’s largest and most prestigious auto exposition, is presented by Golden 1 Credit Union and supported by the California New Car Dealers Association. It promises to be the most spectacular show to date.

Portion of northbound I-680 closed weekends for roadwork