A Freeze on the plains: Icy reaction to Auburn’s head coaching decision 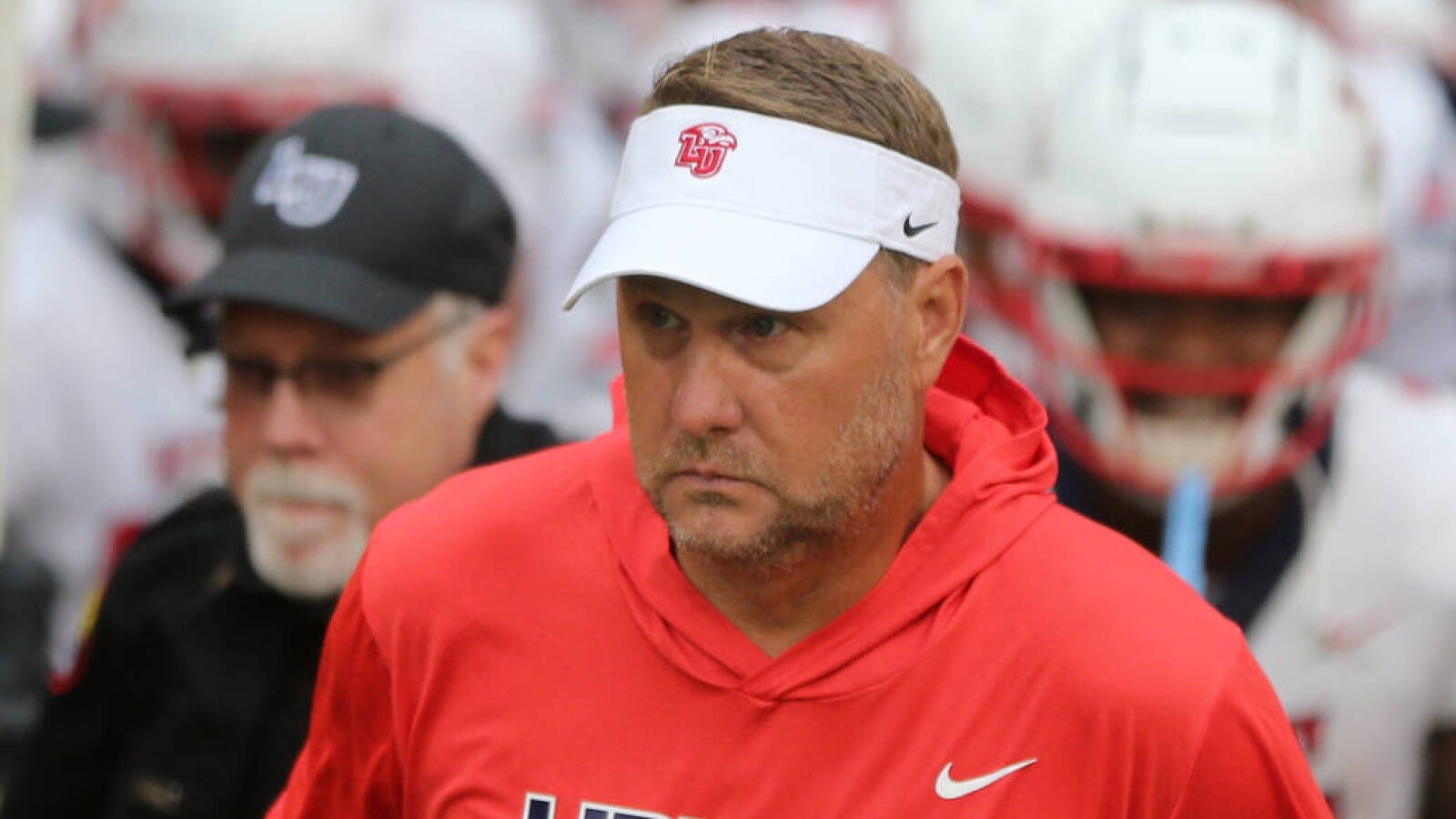 The decision ends a search that started with hopes of luring Lane Kiffin from Ole Miss.

The Tigers and Freeze were first reported to be in conversations about the job on Saturday after Kiffin confirmed his intention to stay in Oxford.

The initial report drew consternation from a segment of Auburn fans who weren’t thrilled with the program’s decision to pursue a coach with Freeze’s track record.

An Al.com report from Mark Heim in July 2017 detailed inappropriate moments from his time as a high school coach at Briarcrest Christian.
Per Heim, one female student recalled an incident when she wore a Grateful Dead t-shirt to school that Freeze objected.

Coach Freeze pulled me in his office and told me that my shirt represented drugs. I said, “I’ll go change in the bathroom,” and when I said that he said, “No, you’re going to change in here so I can get the (Grateful Dead) shirt and you can’t have it back. He didn’t do anything sexual. But I stood in the corner and faced the wall when I did it and I changed out of my shirt. No privacy.

Per Heim, both Freeze and Briarcrest Christian denied the report.

Stories from Briarcrest Christian began circulating after Freeze resigned from Ole Miss once it was discovered he used a school-administered cell phone to call an escort service.

Per USA Today, “the records do not show Freeze immediately redialing a different or similar number.”

The Ole Miss athletic director at the time, Ross Bjork, told reporters after Freeze’s resignation, “We proactively looked into the rest of his phone records and found a concerning pattern.”

The soap opera began when Freeze attempted to deflect infractions leveled against Ole Miss by the NCAA as issues that occurred during the tenure of Ole Miss’s previous coach, Houston Nutt. (h/t SB Nation)

That was a lie, and it snowballed into Freeze’s downfall. Until he got back up.

Freeze was hired in December 2018 as head coach of the Liberty Flames where he spent the past four seasons.

His ability to coach a football team has never been a question. Freeze has a career record of 83-43 in ten seasons. Of course, Auburn won’t be happy with an average record of 8-4, and the team hopes its vast NIL resources — along with Freeze’s on-field leadership — will bring the Tigers out from under Alabama’s shadow.

As the fiercest rivalry in the SEC, that success likely weighed on Auburn decision-makers. More so than anything else.

How to Get Where You’re Going (and Stay Well)