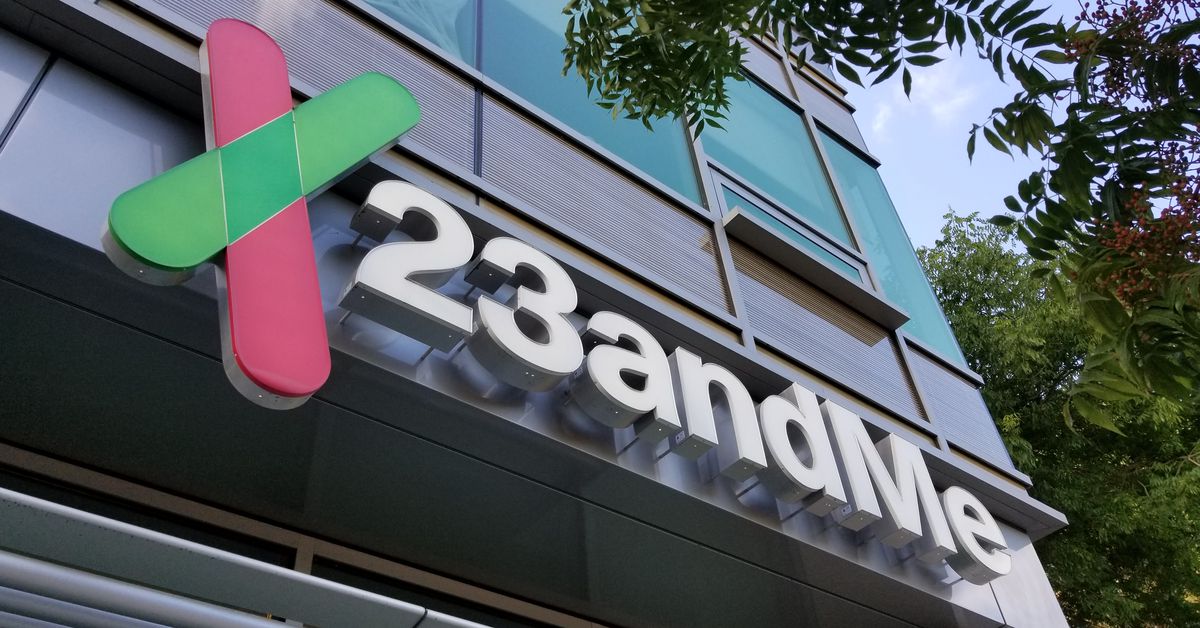 The prostate cancer risk report is not yet available to 23andMe customers, the company said. Customers will be able to choose whether or not they want to see their results. Those that choose to see it will also get access to an “educational module” to give them information about how to interpret the results.

23andMe received its first FDA sign-off for a cancer risk screening test in 2018, when the agency cleared its tests for three mutations on the BRCA1 and BRCA2 genes. The mutations are associated with higher risk for prostate cancer, ovarian cancer, and breast cancer. However, those specific mutations aren’t the most common mutations linked to those cancers in the general population — they’re most common among people of Ashkenazi Jewish ancestry. They can offer some information to 23andMe customers but can’t rule out other mutations that are also linked to those cancers.

The company’s test for genetic variants linked to a hereditary colorectal cancer syndrome was cleared by the FDA in early 2019. That specific type of cancer only accounts for around 5 percent of colorectal cancers.

“These reports provide our customers with the knowledge that they might be at risk for certain diseases, including hereditary cancers, empowering them to take appropriate preventative action with their healthcare provider,” Anne Wojcicki, CEO and co-founder of 23andMe, said in a statement about the new prostate cancer test.

After initial tussles with the FDA over its attempts to give people health information based on their genetic code, 23andMe is building a portfolio of medical tools. Along with its three cancer risk tests, the company gives customers information on their risk of developing other health conditions and how their bodies might process medications. It’s also developed drugs using its database of genetic information on millions of people.

The company went public via a special purpose acquisition company (SPAC) in February 2021.

Plane crashes in Los Angeles County, then is hit by train

Hair loss: Sugar-sweetened drinks could increase your risk by 42% – study